If I’m no longer fat, why am I still ashamed of my body?

After undergoing some blood tests last summer, I was aghast to get a call from my doctor telling me I had high cholesterol. A month later I had a routine check-up and walked out the GP surgery with a leaflet in my hand about high blood pressure. Safe to say, I was not thrilled with either of these developments. I felt like an obese and overworked middle-aged executive with a maroon face and a beef steak neck.

I have a family history of cardiac issues – one of which led to my granddad’s early death – so this news was the wakeup call I needed to finally kick the weight I had struggled with for years, hopefully avoiding a mid-life diet of statins, mackerel and Olivio.

Over the past year, by overcoming the hellish threshold of fitness and making gradual adjustments to my diet, I’ve somehow managed to lose a lot of weight. As the months have gone by, it’s been surreal to watch my body respond to my dietary and exercise regime. I’ve wanted to lose weight almost all my life and it’s not been fun navigating life as a fat person: disparaging comments, the disapproval of doctors, and the endless fun of trying to find clothes that cover your bulges, are amongst the downsides. Worst of all, I’ve spent almost every day since I was a teenager scrutinising my body in the mirror and criticising its apparent flaws. That means I’ve felt fundamentally ashamed of my body for almost twenty years.

Yet, despite all these dramatic changes in my appearance and my new health gains, the ‘problem’ of my weight still seems to remain at a much deeper level. As a Christian I believe that God looks at my heart above my appearance and I have to continually remind myself of that, yet the sense of shame I have about my body seems more pervasive.

Perhaps it’s because I now realise that part of this consistent scrutiny was based on a misconceived hope that weight loss would render me content with my bodily form. Although I theoretically knew that ‘being thin’ wouldn’t make me happy – I just had to look at my friends to see that – I still had a hope that it would at least make me like my body a little bit more.

Part of what I now criticise is the scars of the weight I used to carry. Rapid weight gain affects many women (and men) and it leaves you with multiple issues that you would much rather live without. It doesn’t seem fair that you can manage to lose weight, but you still have the effects of obesity to deal with, such as stretch marks, wobbly bits, and hormonal imbalances that take their toll. It’s like your obesity never really leaves you – it leaves a permanent reminder of the body you used to have.  Effectively, you are left with the same body as a postpartum woman, but without the ‘justification’ of having carried a baby. Plus, even though I like being slimmer, I still carry the fear that one day I might get fat again – which I know would plunge me into an even deeper shame than before.

Yet it is not just those who struggle with obesity that feel this insecurity over their bodies: body shame is universal. Some of the most insecure people I know are those who seem to have ‘perfect’ bodies. They are obsessively driven to improve what already seems very satisfactory, whether through Botox needles or body squats. They are often assumed to be exhibiting pride in their appearance, as they share their daily six pack updates on social media, but this merely reveals their deeper insecurities, and their need for constant validation of their bodies.

So if shame doesn’t correlate with the kind of body you have, then why do we still experience it? I would suggest that there are several reasons for this. Firstly, we live in a disordered culture that praises beauty above all else. This plays itself out most clearly in dating culture and the proliferation of dating apps. Character has lost considerable value in the dating market. Trying to find a partner has become an advertisement: if you don’t have the exciting promotion of a desirable body, you are left in dating deficit.

Likewise, the damaging effects of obsessing over the bodies of celebrities, fuelled by an Instagrammable diet-and-wellness culture, are well documented. Coupled with our fear of ageing and death, and the eradication of disability in our society, the inevitable outcome is we become unable to deal with any bodily imperfection. Hence, an aroma of shame pervades our culture and obese people are almost certainly going to be excluded from the aesthetic elite.

But obsessing over beauty and appearance is not a new cultural phenomenon: body shame has always been part of the human problem. I see this in my walk as a Christian, as I grapple with what the Bible says on the subject. Whether you believe in a literal Adam and Eve or not, the writers of the Bible thought body shame was a significant enough problem to explore it in the third chapter of their master work. They tell us that the shame Adam and Eve felt at disobeying God resulted in them hiding from him and covering their bodies with leaves. Their instinctual reaction to their sin was manifested physically in their bodies. I would suggest our collective body shame tells us we all feel something of this – it points to something more deeply broken inside us.

Fundamentally, shame reveals our most basic desire to be told we are ‘good’ – to be validated and accepted. Amazingly, God didn’t leave Adam and Eve in their shame, but he made them clothing to protect them from it in the immediate term, and promised them future hope for the long term. The Bible later tells us that their sense of shame – experienced by all of humanity – was defeated by God in the death of Jesus. We are told there is no condemnation for us if we believe in him.

As I reflect on a year of weight loss, I can ponder on just that: my continued fragility around my terribly imperfect self – both externally and internally – just reminds me that I was never meant to find redemption in my imperfect body. It was never something I could achieve by changing my appearance or chanting enough positive-thinking mantras. Perhaps you disagree with my conclusion, and you attribute bodily shame to an evolutionary need to attract a mate, or you blame society, or the fact you haven’t put the hours in at the gym. But there is something in this desire we all have to be made perfect, and if possessing the perfect body can’t achieve this for us then it suggests our need can only be met elsewhere – perhaps from the God we are hiding from.

Photo by Edu Lauton on Unsplash

This is the story of my experience of an eating disorder. I wanted to share it because I think eating disorders — of varying types and degrees — are so prevalent in our society. My own journey was one of striving for something that would prove my value in comparison to others. 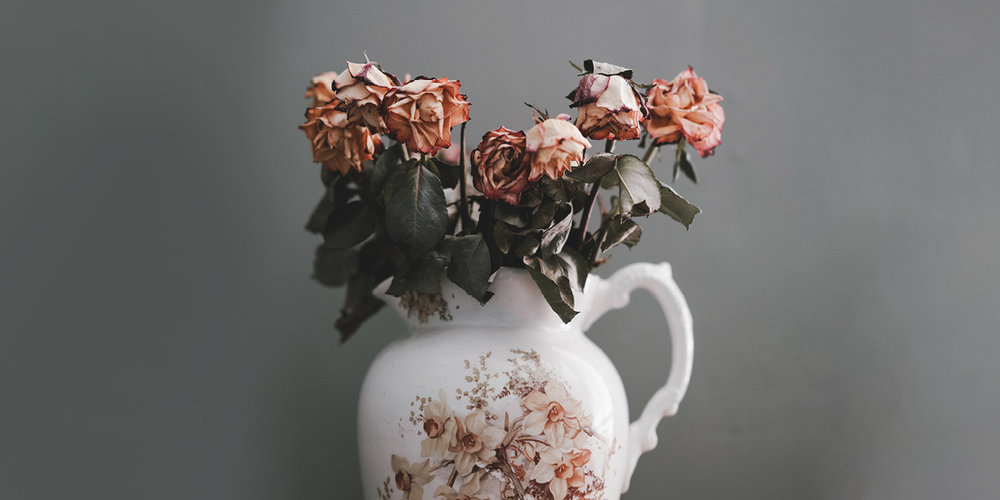 Dementia in the Trans-Physical Age

Watching my dad fade away as the ravages of dementia take their toll has prompted the question: Where does the real you reside? As millions of us will suffer from dementia in the years to come, what does this mean in an age in which we preference the mind over the body? 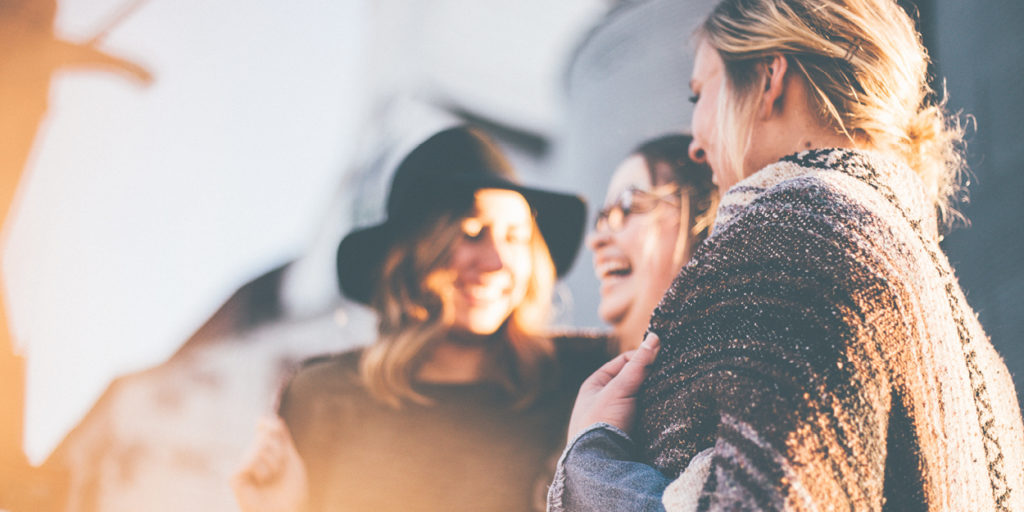 The secret to connecting with others

We all want to be seen, known and loved for who we are. One researcher thinks she's found the key to unlocking this feeling. But is her solution just another empty promise?