The atheist’s leap of faith

Comedians are the philosophers of our time: arbiters of truth who inevitably hold up a mirror to popular culture, lest they become unpopular themselves.

Compare Eddie Murphy’s stand-up show RAW (I wouldn’t recommend it, except as a cringeworthy piece of historical evidence of dated sentiments in 1980’s America) to Ricky Gervais’ present-day New Atheist brand of stand up. While both opt for shock factor, they equally both reflect current thinking back to their audiences, who of course clap and cheer appropriately.

So it’s with salt duly pinched that I tune in to my favourite arbiter-comedian’s podcasts each week. One I particularly enjoy is Adam Buxton’s, whose ‘ramble-chat’ interviews I’ve listened to for years — a delightfully daft mixture of comedy, interest, weird jingles and downright silliness. In a recent episode with Romesh Ranganathan, they meander into a gentle discussion on religion.

Buxton says that while he had something of a spiritual life during his early teens, he grew out of it around the time he went to university, when his ‘most selfish impulses took hold’ (you can’t fault his honesty). He found the services tedious, the hymns boring, the sermons judgmental and felt no intellectual or spiritual connection with the experience. Having grown up going to a church school myself, I can sympathise with the desire to go and kick a ball around rather than attending yet another early morning service with my sniggering friends.

Now he’s reached his 50s and people close to him have started to die. ‘The most comforting and meaningful times [I’ve had] lately have been at a funeral at church, listening to people talk about those who’ve died and who they were,’ he says. The ritual, the community — ‘religion at its best’ — is moving and affecting. However, he’s not moved to believe in God. In fact, Buxton thinks that ‘faith is an act of massive self-delusion’ and begins to talk about YouTube debates where you can watch ‘really clever atheists delivering zingers one after another — delivering put downs to some poor [Christian] guy who’s goofy enough to believe in something magical and unprovable.’

Society’s mirror is telling us this: atheists are clever, and Christians are unintelligent, gullible people who believe in unprovable magic. I’m sad (but not surprised) that a mundane and lifeless expression of Christianity that Adam Buxton experienced resulted in him feeling no connection, but I am pleased that he can at least see the beauty of the church community despite this.

On the one hand, Buxton has missed that Christianity is based on a robust examination of evidence for the life, death and resurrection of Jesus Christ, which has two thousand years of serious scholarly work behind it. However, he is correct that some aspects of Christianity can’t be proved by scientific tests, and could therefore be described as ‘blind faith’. This looks more like trust; it is described in the Bible as ‘the assurance of things hoped for, the conviction of things not seen’[1].

However, under this definition, atheists can equally be described as having faith, though evidently it is placed elsewhere. To say that atheists believe only the logical and the scientifically provable is an error. There is a leap of faith required at the heart of the atheist worldview — magic that a completely logical or scientific outlook cannot (and likely will never) be able to answer.

The fundamental question is ‘where did it all begin?’ Atheistic materialism requires an inherent belief in ‘something out of nothing’. Take the Big Bang, for instance:

‘The Big Bang is an explosion of space, and not into space. There is no centre or edge to the explosion. There was no place outside of the Big Bang, so it was not expanding into anything. Rather, [instantly] all of space began expanding, everywhere.’ — Wendy Freedman, cosmologist at the University of Chicago.

The universe kicks off by exploding, all at once, everywhere. But while the Big Bang theory describes what happened just after the initial reaction, it doesn’t tell us how or why it began, or what (if anything) came before. The universe happened. Planets and stars formed. A bit later, life emerges out of inanimate matter. Then life becomes conscious, self-aware. All by chance.

That’s already starting to sound like magic to me. But don’t just take my word for it. As Professor John Lennox puts it:

‘When we see a few letters of the alphabet spelling our name in the sand, our immediate response is to recognise the work of an intelligent agent. How much more likely, then, is an intelligent creator behind the human DNA, the colossal biological database that contains no fewer than 3.5 billion ‘letters’? …even if the non-believers don’t like it, the Big Bang fits in exactly with the Christian narrative of creation.’

The opposite of belief is not unbelief. We’re hard-wired to supplant one belief with another and atheism is no different. But as we begin to idolise the intelligence of our brightest minds, we lose sight of the supposed ‘facts’, and begin to elevate their ideas — such as the theory of multiple universes — to the status of ‘true unless proven otherwise’, even though they cannot be tested by the Scientific Method themselves.

As the biologist Richard Lewontin writes,

‘Our willingness to accept scientific claims that are against common sense is the key to an understanding of the real struggle between science and the supernatural. We take the side of science in spite of the patent absurdity of some of its constructs, in spite of its failure to fulfil many of its extravagant promises of health and life, in spite of the tolerance of the scientific community for unsubstantiated just-so stories, because we have a prior commitment, a commitment to materialism… for we cannot allow a Divine Foot in the door.‘

So the next time a comedian tells you what it’s normal to believe, don’t just laugh, swallow the pill, and move on. Question the assumptions and consider where you might have taken a leap of faith already, without even realising it.

Photo by Oscar Keys on Unsplash 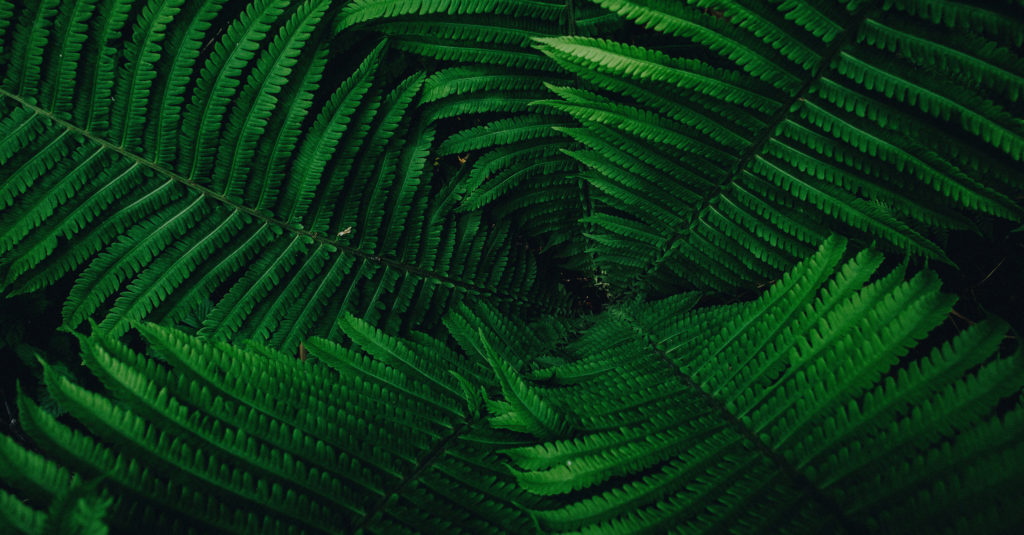 Are we controlled by nature?

Science continues to uncover the hidden laws of our ordered universe, without which life could not exist. But it can't hope to answer the ultimate question of life, the universe, and everything: why are we here? Here's why believing in natural order without design demonstrates more faith than you might think.

Dawkins and the meaning of life

How can life possibly have meaning when we’re just an accident of chemistry + physics + who-knows-what? Dawkins gave his answer, and it’s fascinating. 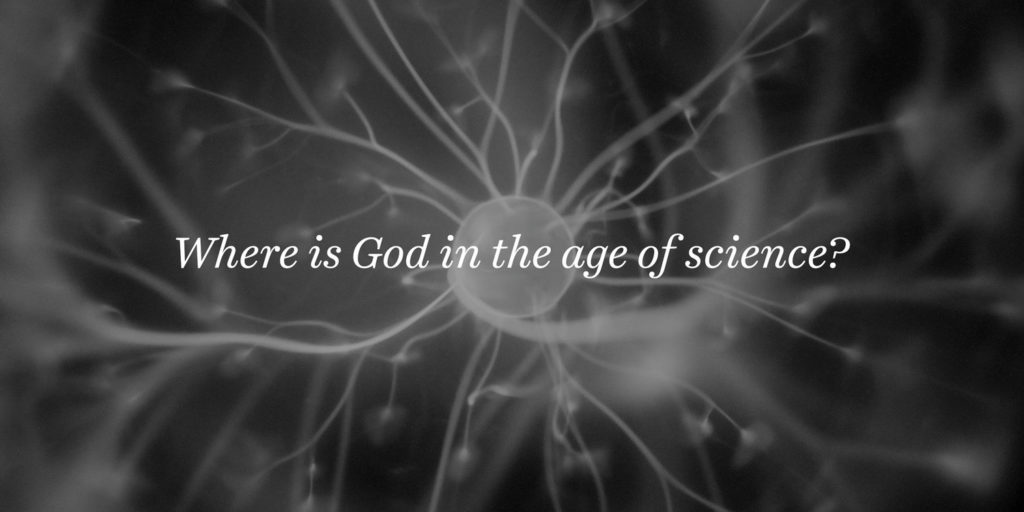 Where is God in the age of science?

Many people are asking, Has science buried God? The standard assumption in our city is that religion is merely speculation whereas science is based on hard facts. So we’re left wondering, does Christianity have anything to add in this scientific age?