Did God set us up to fail?

If you’re looking into Christianity, wondering if it’s true, and whether you should sign up to it, it’s likely that you might have some questions. One of the big ones is about sin. If we’re born sinful, how can God judge us for acting according to our nature? Isn’t that unjust?

Where did sin come from?

The Bible tells us that God created the world, put the first humans in a beautiful garden, then told them there was one tree whose fruit they were not allowed to eat. They ate it, and as a result all humans are born with the desire and tendency to do wrong, separated from God, and subject to eternal judgement. Great. Thanks, Adam.

There is a solution, and we’ll get to that later (skip ahead, if you can’t wait). But first, one big question is, why?

Why did God tell people to be perfect, then put an enormous temptation in their way? It’s like grandparents making sure they toddler-proof the entire house before the grandkids come over, but leaving one highly precious, extremely fragile heirloom at perfect grabbing height in the living room. It’s just asking for trouble.

Whether you believe the story is literally true or see it more as an allegory, or even a total fiction, the question is a key one. It tells us something about the character of the Christian God. This is one of the first things we learn about him. If you’re looking into Christianity and considering its claims, that makes it pretty important. What kind of God is being revealed to us here?

To many people, he seems malicious, mean and vindictive. He sets us up to fail, then punishes us for our failure. Who could trust a God like that? That’s certainly what science fiction writer Douglas Adams thought. Here he is expressing it through one of his characters, Ford Prefect, in The Restaurant at the End of the Universe:

Ford Prefect: Your God person puts an apple tree in the middle of a garden and says, do what you like guys, oh, but don’t eat the apple. Surprise surprise, they eat it and he leaps out from behind a bush shouting ‘Gotcha.’ It wouldn’t have made any difference if they hadn’t eaten it.

Arthur Dent: Why not?

Ford Prefect: Because if you’re dealing with somebody who has the sort of mentality which likes leaving hats on the pavement with bricks under them you know perfectly well they won’t give up. They’ll get you in the end.

God, it seems, wants you to mess up. He’s going to deliberately put stumbling blocks in your path so you are sure to fail. And worse, he’s going to blame you for your failure.

Christians claim that God is loving and just, but surely the evidence says otherwise?

Look a bit deeper, though, and we learn something about us, as well as God. He created us with free will. Yes, that means he created us with the ability to choose to do wrong, but he didn’t force us to. Neither did he force us to do good. He didn’t create us as robots or Stepford wives – programmed or drugged to only obey at all times. He gave us the ability to choose. And he did it knowing that we would break his heart by choosing to go our own way, not his. He didn’t want a world full of people who only obeyed him because they had no choice; that wouldn’t be just or loving either.

To go back to the toddler analogy, the tree in the garden wasn’t the equivalent of a really tempting heirloom in a room devoid of other attractions, with the toddler plonked in front of it and left alone. It was more like an heirloom in one remote corner of a house filled with toys, games, books and treats. Adam and Eve had a whole world to explore and enjoy, every other type of tree and fruit and vegetable to eat. They never needed to go near that tree, let alone take the fruit from it.

Sin was their choice. And it is our choice, every day.

Yes, Christians claim this God is loving and just, because not only did he create us with the ability to choose between right and wrong, but when we chose wrong, he went to the ultimate lengths to make it possible for us to be made right.

God threw Adam and Eve out of the Garden of Eden after they ate the fruit, but even as he did so, he provided clothing to cover their shame (the story is in Genesis 3 if you want to check it out). He also gave the first hint that some day there would be retribution against the serpent, who represents Satan, for leading the humans astray (verse 15).

Time and time again throughout the Bible we see God showing people how to live good, fruitful, happy lives – don’t kill one another, take care of those in need, be nice (especially to your parents), don’t crave other people’s stuff… it’s mostly pretty basic things – and giving them ways to make things right when they failed.

The story isn’t about God leaving traps for us to fall into, so much as it is about him coming along and showing us the way out of the pits we have dug for ourselves. And that is what the Jesus part is all about. Jesus was the final fulfilment of the pattern.

The biggest consequence of Adam and Eve’s sin is that all humans became subject to death and eternal separation from God. Contrary to Douglas Adams’ perspective, that wasn’t God’s goal. He didn’t create us just to make us suffer, but to be in perfect, loving relationship with us forever. Jesus was completely innocent – he lived a perfect life on earth and never broke a single one of God’s rules. He proved it was possible, and then he took the punishment for sin anyway. But because he was innocent, the Bible tells us, death couldn’t hold him, he came bursting back to life again, and spent a few more days on earth before being taken up to heaven. And just to demonstrate God’s wonderful generous, loving character even more, he said that any of us who put our trust in him could have our sins laid on him, so they would be dealt with, and we could be free.

(That’s what Genesis 3:15 was alluding to – Jesus, a descendant of Eve, crushed evil by becoming subject to death and overcoming it. Even if you think this is just a fiction, you have to admit it’s an incredibly complex, carefully fashioned one!)

So what do you think? Does the Bible open with a story that warns you that you’d better watch out, God is out to get you? Or does it open with a story that says despite your mistakes, your deliberate acts of selfishness, your unkindnesses, there is a God who loves you, who longs for relationship with you, and who will go to literally any lengths to make it possible, if only you will accept the offer? 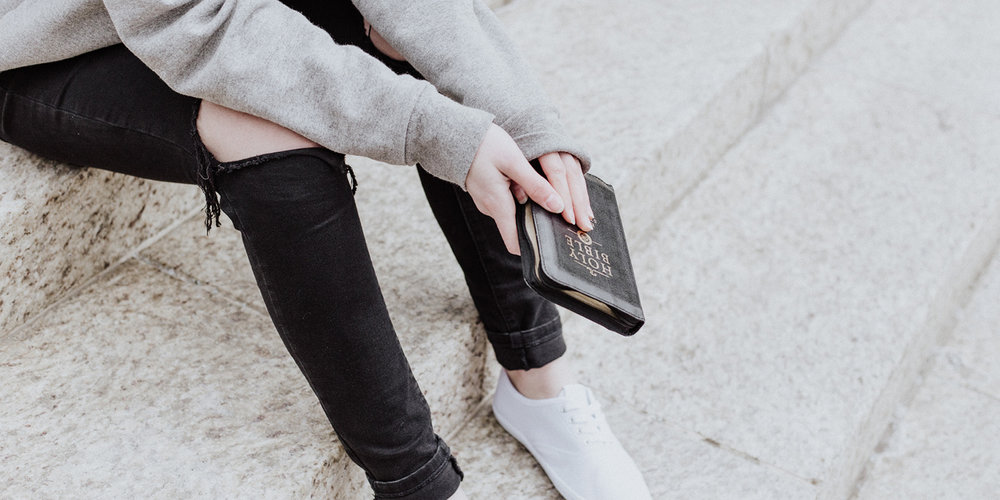 14 things you probably didn’t know about Christianity, but really should

Despite being the dominant faith in the Western world for many centuries, there are some very widespread and deep set misunderstandings about Christianity. Here are fourteen things you probably did not realise. 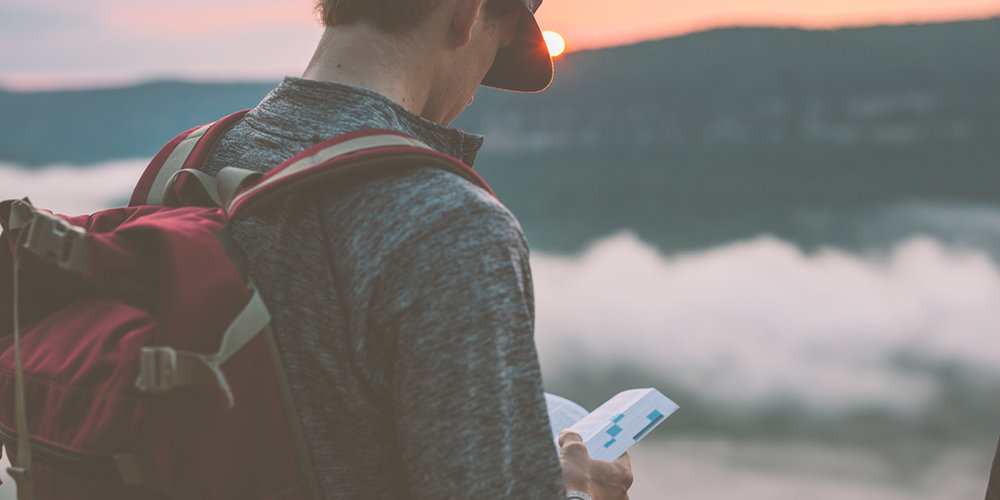 What is faith for?

Is faith just 'the opium of the masses' or a crutch for the weak? Is it just a self-help method to make you feel a bit better about your miserable life? It won't surprise you to find that I think there's more to it than that.

Where is God in suffering?