Coronavirus, faith, and the fear of death

Many are questioning religious faith right now. I understand this. The shock of watching the death toll rise each day as the world is battered by this invisible enemy is an example of something very evil in this world. And the question of how God can allow evil to exist is, perhaps, the greatest obstacle to faith in the modern age.

But, with all respect to those asking such questions, to pose the problem in this way is to miss the entire point of the Christian faith.

Christianity has never been in denial about the reality and the horror of death. In that sense, coronavirus has not (from a Christian perspective) changed anything. Death is coming for all of us. The only variable is the question of when.

That said, the virus has changed one thing: It has shattered the illusion of immortality, the denial of death, and revealed how unprepared we are to die. How so?

Arguably, we are less emotionally prepared for death than any generation that has gone before us. This is for two reasons. First, we have gone to great lengths to suppress awareness of our mortality. We do not speak about death in day to day conversation, we separate ourselves from those who are dying (especially the aged), and very few people have even seen a dead body. Contrast this with previous generations for whom death was a near daily part of life.

Second, we have made great strides in lengthening life, and so most of us live with the expectation that death is far away. The triumph of science, technology, and medicine has ensured that many who would otherwise have died already are enjoying long life today. If we were living in a more primitive age, I am sure my wife would have died seven years ago when my first son was born and she bled out after the birth. I am even more certain that my dad would have died 31 years ago when he suffered acute pancreatitis. Both were saved by the wonders of modern medicine, and all of us have stories like this. The effect has been to cause us all to think much less about the possibility of dying. For most of us, we know we’ll die, but not anytime soon.

Hence, the world has never seen a stronger reaction to the possibility of death than we are witnessing right now. Of course, the hyper-connection of the globalised age is fuelling this reaction. But I suspect that much of this is due to the basic shift in the way we think about death: We finally thought we had gained the upper hand, reigned back most diseases, and lengthened human life. Coronavirus is a stubborn reminder of our failure to conquer death.

Today is Good Friday, the date in the religious calendar when we recall the crucifixion of the Son of God. It is a religious festival that centres on a death. There is something deeply ironic, and profoundly symbolic, about the timing of all this. The coincidence of our nation experiencing new peaks in the daily death toll of the virus at the same time that we remember Jesus’ death is something to make you stop and think. And yet, this is also exquisitely beautiful timing; it is the very reason nobody needs to despair.

Consider this. Why do Christians put so much emphasis upon the death of one man, nearly 2,000 years ago? The answer is rich and complex, but it has much to do with the Sunday that follows the Friday. The crucifixion was not the end; resurrection followed soon after. The New Testament records very briefly that:

This is written by the Apostle Paul. Because he had seen Jesus risen from the dead, Paul was no longer afraid to die. He was fearless, and later embraced martyrdom at the hands of the Roman empire with courage. The reason for his courage is simply that death no longer loomed as a final and irreversible danger to him; he knew that death was not the end for himself because it was not the end for Jesus. That is Christian belief. Jesus was the forerunner; and, we will follow. There is life after death, and Paul made it his life’s mission to ensure that others understood this fact, and to prepare them to meet their maker. And so, freed from the fear of death, he taunted it:

It is not a bad thing to be reminded that we are mortal, and it’s certainly not a new crisis. The reaction of horror we’re seeing around us on account of this virus makes sense in a secular age: I would not want to contemplate dying if I thought death was the end, or if I was not ready to face Jesus as judge. But Good Friday is followed by Easter Sunday, and death is not the end, and forgiveness is offered to those who receive it. That is why fear is not inevitable, it is optional. 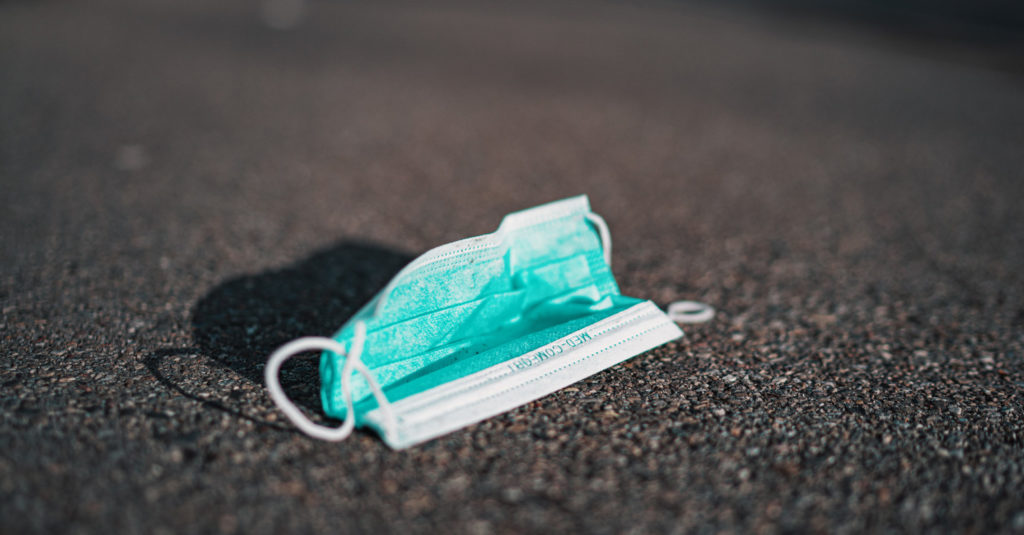 Coronavirus: are we all going to die?

As Coronavirus spreads across the world, many of us have become anxious and are not sure how to respond to this pandemic. Can we find hope in the face of death and disease? 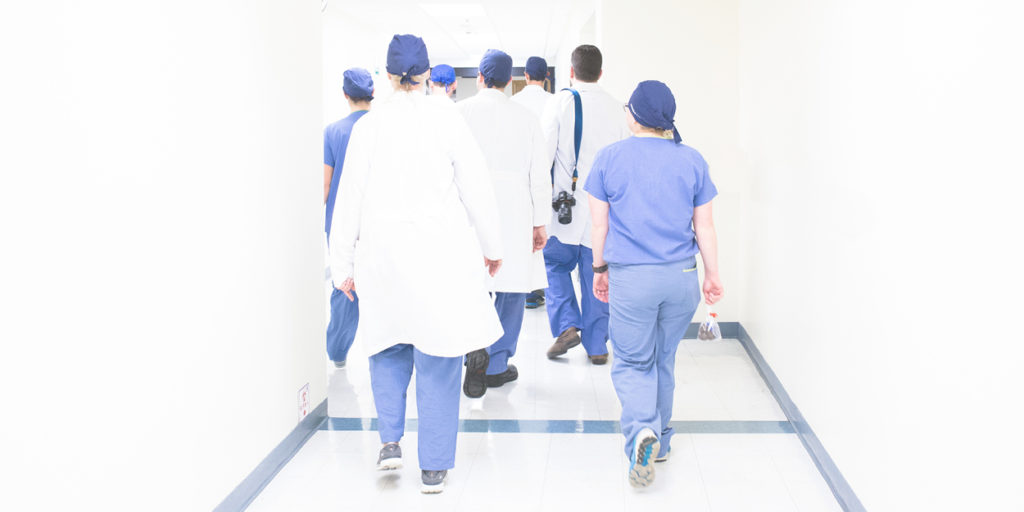 How cancer helped me to live

Cancer affects everyone I know to some degree, yet death is somehow still a taboo topic. The vague hope of something better after death collides with a prevalent material worldview which says our consciousness is biological and temporary. Here’s the story of how my own encounter with cancer and death helped me come to terms with life. 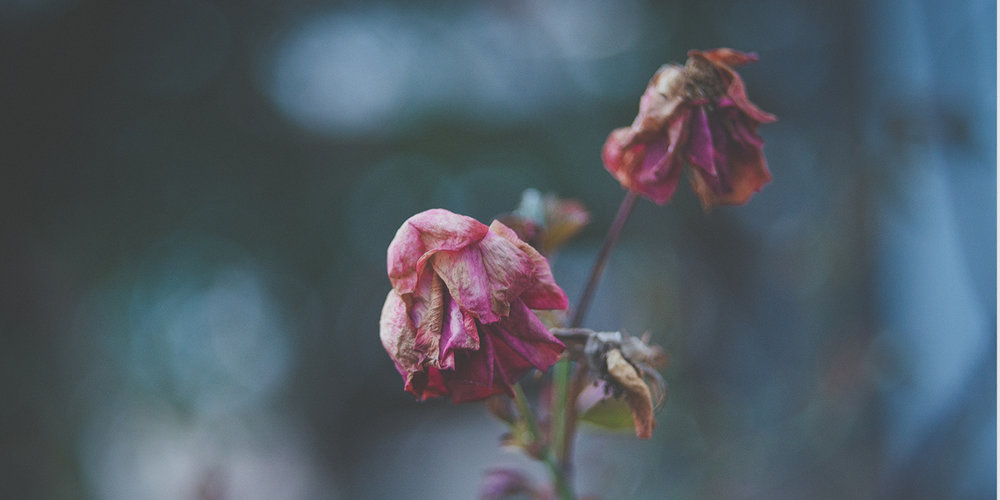 So I’m going to die

Words you never want to hear a loved one say, let alone say it yourself: I’m going to die.