The crucible of unemployment

Unemployment sounds great in theory. Imagine pyjama days every day, no alarm clock jackhammering into your mornings, and time to re-evaluate your entire life priorities whilst catching up on Loose Women. Except, as I recently discovered, it also forces you into deep crisis. Say hello to frozen pizzas and a blossoming relationship with your recruitment agent. 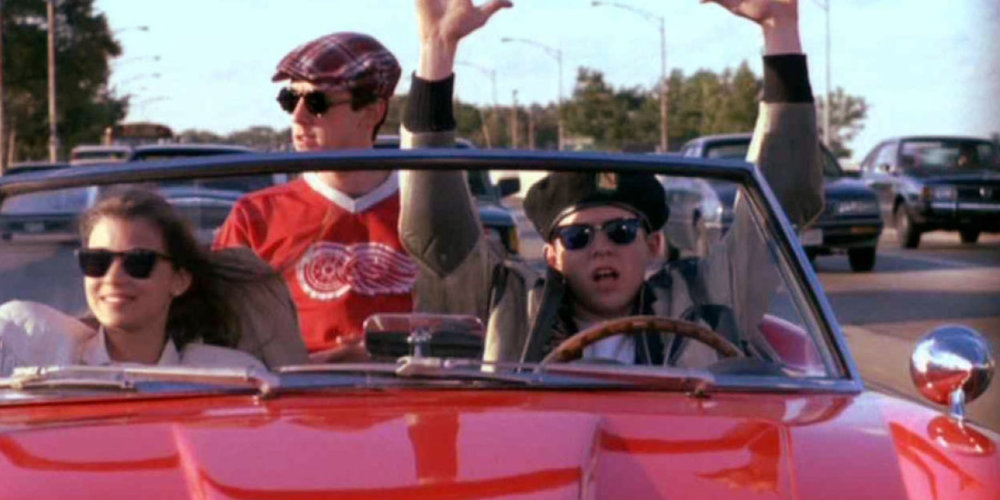 It’s 11am and I’m still in my pyjamas. Coffee in hand, I turn on my computer, the morning sun glinting delicately on the screen. As much as I’d like you to think I’m either (a) a millionaire playboy checking in on my investments that morning or (b) a nonchalant freelancer, delving into that ongoing project I’m charging over the roof for, I am in fact unemployed. I’m praying that today, of all days, will be the one where I find that glorious and intangible holy chalice: work.

Unemployment sounds great in theory. Imagine pyjama days every day, no alarm clock jackhammering into your mornings, and time to re-evaluate your entire life priorities whilst catching up on Loose Women. Except, what unemployed folk don’t often admit, is that these benefits are rather negated by the constant underlying feeling that you’re actually a social leper, with no identity or purpose, drifting on the waves of existential crisis. Your kale salads quickly turn to cheap frozen pizzas, your butt starts welding itself to the couch, and you begin to think that going to Mosul to be an aid worker is probably the best idea you’ve ever had. Or maybe you’ll start a podcast or become a ping pong champion like Forest Gump.

Unemployment forces you to re-think everything. Even with the discipline of a Tibetan monk and the daily regime of Rocky Balboa, you will hit existential crisis at some point. Doing those 100 lunges every day and writing that poetry book is only going to feel great for the first week. After that, it becomes harder to function normally.

Now I don’t want to claim that I really understand the depths of despair that consistent unemployment can take you to.  I encountered this the first time I was jobless, in the post-industrial wasteland of the North-East of England during the 2008 recession, which happened to have the highest level of unemployment at the time. I met people at the job centre who had endured years without work, whilst struggling to provide for a family and make ends meet. There was a palpable and heavy feeling of hopelessness in that place that has made me dread the job centre ever since. This must be one of the hardest places unemployment can take you to and I think most of us can’t even comprehend what this is like. But, no matter how long your unemployment lasts, it remains, undoubtedly, a tough experience. What I want to know is: why? Why does it so often lead to this kind of personal crisis?

Well, for one thing, I believe it’s because we struggle when we don’t have any certainty in our future. It’s terrifying when we start envisioning ourselves being unable to pay rent, having to sell all our possessions for a week’s supply of canned soup and slowly morphing into the bird lady from Home Alone 2. It’s these times that have led me to turn to God. What I’ve found is that the more I depend on God, even if my life circumstances don’t immediately improve, I actually find peace in the midst of difficult times. That’s why in a single day I can wake up feeling like I want the world to end, to finishing it feeling joy and contentment, despite my situation.

More importantly, unemployment is hard because so much of our sense of worth and identity is placed in our work. Last year, I made the big decision to quit acting. It was an odd experience: I felt elated, but there was also a huge sense of grief that a major part of my identity was crumbling away. I would tell people I was fine and glad to be free from such a valueless and sexist industry, but then I would find myself in floods of tears when alone, mourning the loss of something I had wanted my whole life. Without a career, you sort of lose touch with who you are. When people ask me what I do, I don’t know what to say. Notice how this is one of the first things we ask people when meeting them for the first time; we want to ascertain as quickly as possible how to value others — how can we identify them? What contribution do they make to society? How much do they earn? Are they more or less intelligent than we are? Without an answer to this question, you feel like you somehow ‘don’t fit’ anymore. You feel people’s judgements on you. But this kind of humility isn’t necessarily a bad thing.

I’ve begun to realise that my career changes and unemployment are a crucible. A crucible is ‘a situation of severe trial, or in which different elements interact, leading to the creation of something new’ [1]. That something new is a redefining of my identity. It’s not found in my job title, my career path, or the seeming intelligence or success I may have in the eyes of others, it’s found in the worth I have from God. If you’re experiencing a crisis of identity, whatever the reason, let this be a catalyst for something new. Let God find you in the furnace; he delights in rebuilding us on the other side.

[1] Definition from the Oxford Dictionary