The army, anorexia, and me

It’s been nearly a year since I received a bombshell of a rejection letter that obliterated the future career I had taken for granted, and took with it, as collateral damage, something that had bound itself to my identity. It shook me to the core, and knocked me off my feet. Nothing has changed in my circumstances so how come I now feel more secure than I did before? 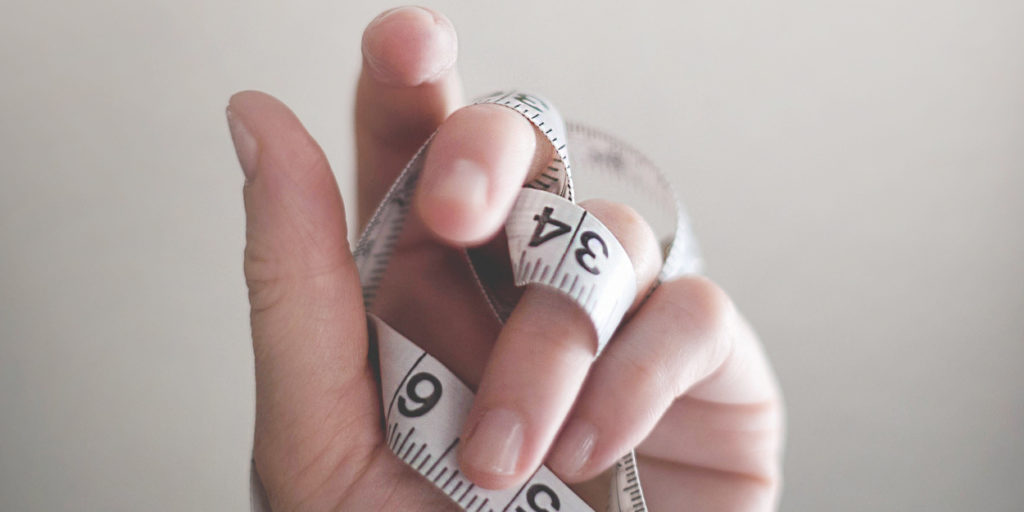 It’s been nearly a year since I received a bombshell of a rejection letter that obliterated the future career I had taken for granted, and took with it, as collateral damage, something that had bound itself to my identity.

A few years before starting university, I was awarded a prestigious scholarship to RMA Sandhurst, with a position to be taken up on the completion of my degree. The letter I’d just received, less than two terms into my first year of university, retracted this opportunity and took away the prospect of a long and rewarding career as an army officer.  It also took away a large part of the reason I was studying Arabic. It made me question the direction of my life and my choices all over again. At a time when most 20-somethings have very little life security, I realised I had been hanging onto the promise and protection of a future career more tightly than I had known.

Soon after receiving this letter, I also had to move out of my student halls and start looking for new accommodation and new flatmates. The last time I’d lived in a shared apartment my flatmate told me that I was ‘draining’ to live with and so, given how rejected I was feeling by this point, a huge fear of further rejection rose up in me, crippling my choices and making me dread what lay ahead. I was 100% sure that my new flatmates wouldn’t like me. I was also sure that I deserved to be rejected: I had brought this upon myself. I felt that I didn’t deserve a scholarship, a glittering career or friendly flatmates. Neither did I deserve to be happy.

What on earth had I done that was so terrible, you might ask? Well, the reason the army didn’t want me was the same reason my ex-flatmate found it hard to live with me. I live with an eating disorder. Living or working with me means daily dealing with someone with a debilitating illness. With my seriously low BMI and evidence of a trajectory towards depression and anorexia, the army had decided that my eating disorder was incompatible with the stress and intensity of a military career. I was out.

In some ways I felt relieved. I had been let out of a contract I wasn’t sure I wanted to be bound by and released from an expectation that others and myself had of my future career. Still, the rejection made me feel dirty and ashamed. I was mortified that I might have single-handedly ruined my life. What began as a relief soon became an albatross around my neck, dragging me down. Fear of the future began to shroud my mind in a fog of doubt and anxiety. Study-related stress seeped into my regular thoughts. Why was I even studying this degree if I couldn’t go into the army? What would I do with my life? Would this disease haunt me forever?

I felt like Lady Macbeth, looking at her hands and lamenting ‘Out, damned spot!’ [1]. I could see the irremediable stain of guilt and shame on my hands, and I felt sure everyone else could too. Once again, I succumbed to the snare of comparison. My old habits of food restriction and compulsive exercise restored themselves as essentials in my daily rituals.

Many people recognise that eating disorders are rooted in a need to control. The tragedy being that when you develop an eating disorder ultimately you become controlled by it. Your personality changes and you push others away, especially those who want to help. The eating disorder itself becomes your identity. You can forget why it started in the first place, and focus on excelling at being the best at not eating. It inextricably links your worth with how much food you’ve eaten and with adhering to the slavish rules it sets over you. You reject food, you reject your body, you reject who are meant to be in favour of becoming a withered, brow-beaten version of yourself.

By some great miracle, despite my agitated mind, I passed the flatmate interview and ended up living with three great girls. I didn’t know them at all before I moved in and I was very nervous to tell them about my disorder. Shame and guilt were so wrapped up in my self-condemning psychology, but I knew I couldn’t hide the truth from people living with me. Opening up to them came with a lot of embarrassment, but more than that, it came with fear. I was terrified of being rejected again.

However, surprisingly to me at the time, my flatmates accepted me just as I was. Instead of turning their backs on me, they showed me in a million little ways that they loved me and wanted to help. The same proved true when I opened up to my wider church family who demonstrated again and again that all they wanted was to see me experience once again the joy and freedom that I was not allowing myself to experience.

These relationships all helped me put to rest my experiences of rejection and the shame I felt over the past. They helped me overcome the deep fear I had of allowing people into my life. They showed me grace, which meant they loved me in spite of my failures and flaws. Their grace very tangibly gave me a small but beautiful glimpse of the amazing grace that God has towards me. As I have got to know God better, my relationship with him has taught me just how intimately loved and secure I really am. Somehow, the perfect God who created the whole universe knows and loves me and wants me to live in complete freedom from fear and shame. Knowing this, I can lay down my attempts to control my life and trust in him, resting secure in the knowledge that God is in control of my future and has good things planned for me, no matter my career or degree or dress size.

What is that phenomenon we call ‘beauty’ and why does it lie at the core of both collective civilisation and individual desire, even as we value it precisely for existing outside of practicality? 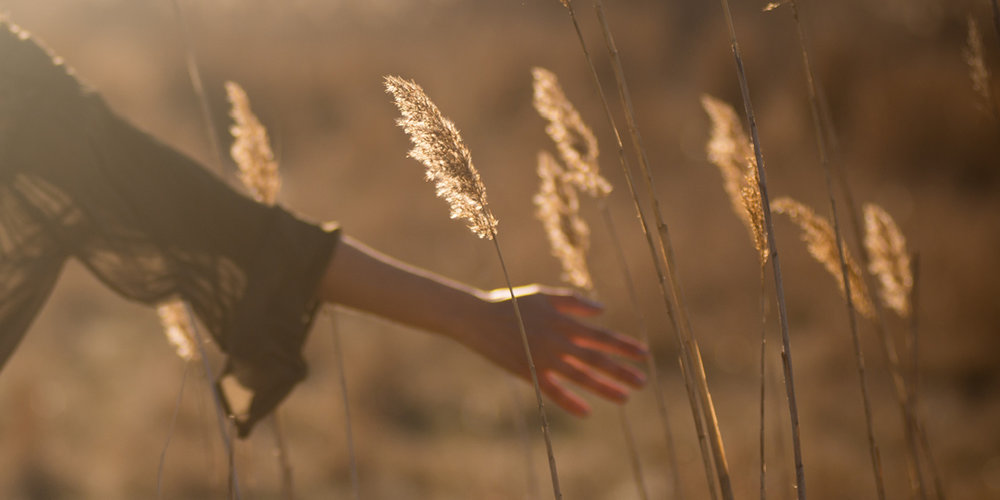 Fearful of the feminine?

2012 saw the birth of Fourth Wave Feminism, a renewed engrossment with the rights of women, particularly in opposition to sexual harassment and violence. This increase in awareness and interest around equal rights and opportunities has had many positive effects, and benefits society in numerous ways.  In a society in which gender is not a constraint, we are far better able to maximise the skills and assets of individuals. But is it all good news?

This is the story of my experience of an eating disorder. I wanted to share it because I think eating disorders — of varying types and degrees — are so prevalent in our society. My own journey was one of striving for something that would prove my value in comparison to others.