We like to think we’re so sophisticated these days – we’re enlightened, broad-minded people who don’t burn witches at the stake any more. Yet if anyone breaks our strict, constantly evolving moral code can they ever find a way back? 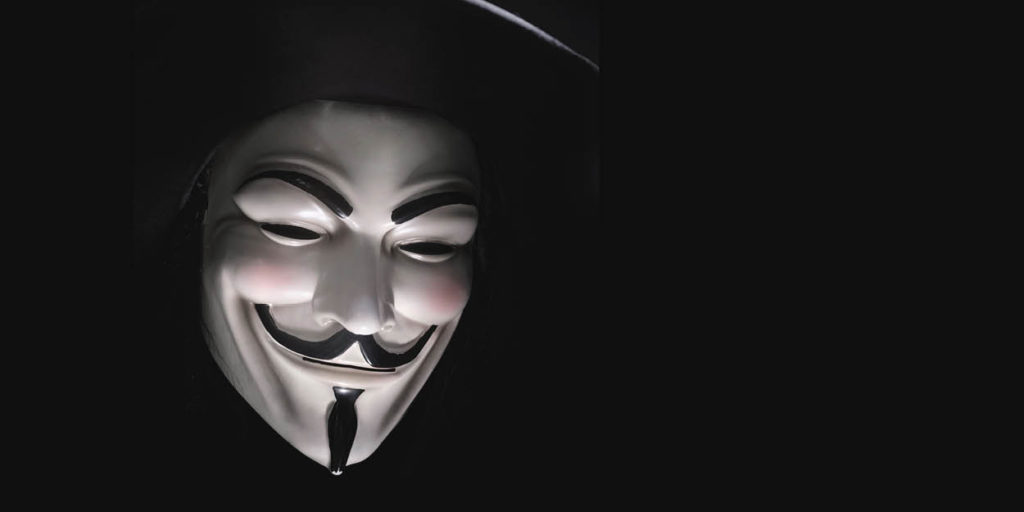 Another day, another scandal. Barely a week goes by these days without some celebrity, politician or academic being found to have done, said or thought something so offensive they need to be vilified in the press and hounded out of polite society.

Think about Liam Neeson who admitted earlier this year that several years ago, on hearing that someone close to him had been raped by a black man, he roamed the streets for a week or more looking for another black man to take revenge on. He knew his impulses were horrible and awful. He was ashamed of them and regretted them, but because of the perception of underlying racism fuelling his violent impulses, Neeson was widely criticised and there was speculation as to whether his career would survive.

Worse still are the people, like Sir Roger Scruton, who lose their jobs and reputations despite there being no evidence of them having said or done the things they are accused of. An allegation is made, and rather than taking time to review the evidence – or even ask if there is any – the Twitter machine starts rolling, and the person in question is crushed beneath its wheels and left for dead, often within a matter of hours.

We like to think we’re a sophisticated society, that we’ve moved on from the dark ages of the 17th century ‘Salem witch trials’, where fear, hatred or just plain mischief could lead to accusation and condemnation ripping through a community.

We have indeed moved on, but not in a good way. In fact, we’ve moved on in at least three very bad ways.

The first is the speed. The Salem witch trials unfolded over a period of several months, the Scruton ‘trial’ went from accusation to sacking in just five hours. There’s no time to prepare yourself or mount a defence.

The second is the scope. In the middle ages a scandal would be news in the community and perhaps the surrounding areas. In 1692 it took in four towns in one corner of Massachusetts, and resulted in 19 people being convicted of witchcraft, by juries formed of people who knew them and lived alongside them. Nowadays accusations can go global within moments. There’s no place to run to, nowhere to hide.

The third is the finality. Once an accusation has been made, minds are quickly made up, and no amount of explanation, apology or back-tracking is ever acceptable. There’s no way back. Ever.

And this is bad for us all, because what is the point of even trying to be good any more? Touching on this in an interview with the New York Times, Ricky Gervais said of the comedian Kevin Hart: “Kevin Hart apologised for his homophobic jokes. If people don’t accept a person’s apology for a mistake, there’s no value in that person trying to improve.” And with the tide of public opinion shifting so quickly, something that you said or did decades ago can come back to bite you now, even if at the time it was considered completely acceptable. Which means that something you say today could be used against you in the court of public opinion twenty, thirty, even forty years from now.

That’s both terrifying and exhausting. It shuts down conversation and the ability to discuss beliefs and viewpoints. It means we live in perpetual fear of being caught out or having our words twisted to say something we neither intended nor believe. It doesn’t sound much like the freedom we claim to have attained after throwing off the shackles of more ‘primitive’ societies.

And this is the terrible irony. We have arrived at this position by our own volition. We sought the freedom to live according to our own, permissive, moral code, and are discovering that violating – or being perceived as having violated – the ever-shifting rules carries consequences as harsh as any we may read about in history.

And what those ancient societies had, that we threw out with the bathwater, was the opportunity for redemption. The Christian moral code which guided our country – to a greater or lesser degree – for centuries was indeed more restrictive in many ways. It restricted what you did with your time, your money and even your body. It told you how to treat others and how to conduct yourself in business. It even told you what sort of things you should think about [1]. Yet for every transgression, there was an opportunity for repentance, reconciliation and restoration. There was mercy.

Even though we now view Christianity as morally uptight, we forget that at its heart is the message of forgiveness; of wiping the slate clean, of starting again. That is literally the central idea of the faith we have abandoned, and in doing so we have not become more relaxed but more judgmental, and more prone to rejecting anyone who falls short.

Photo by Samuel Zeller on Unsplash