The world of dating is changing faster now than at any time in history, and hookup culture has become pretty much the norm. This isn’t likely to slow down or stop, but we need to pause and think about the consequences. 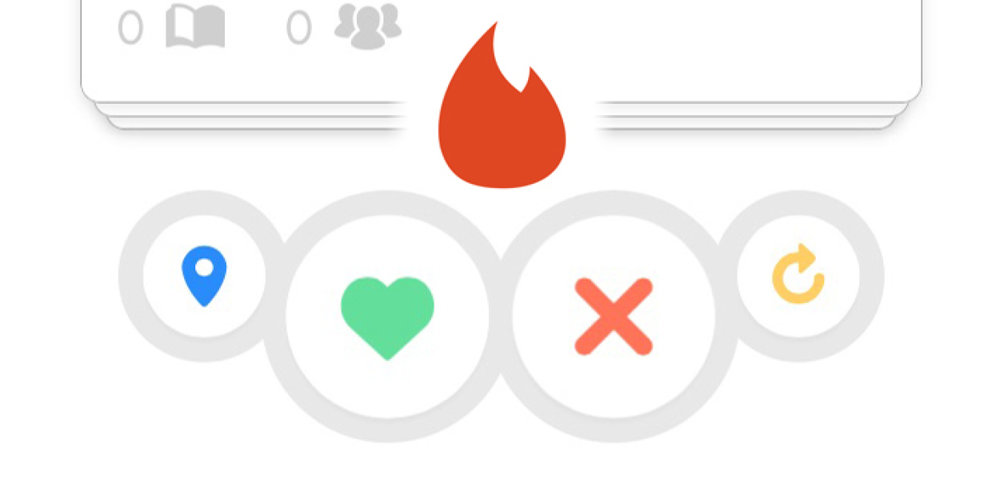 They’re calling it a dating apocalypse. The world of love and romance is changing more quickly now than at any other time in history, and nobody really knows what the longterm consequences will be.

Humans have always desired sex, and sex has always presented an opportunity for extraordinary pleasure and unfathomable pain. Nothing about us has changed, but two things have collided: the shattering of social taboos around promiscuity, and the enabling power of technology.

A while ago, Nancy Jo Sales published a long piece for Vanity Fair peeling back the lid on the real world experiences of the Tinder dating scene [1]. The young people she spoke to told her about sleeping with five different people in the past week, or 40 in the past year. They spoke of being able to land a hookup with no more communication than a few emojis (like a beer and a pizza). Girls explained that when a guy texts before 12AM he likes you, but if it’s after 12AM he likes your body. Guys described finding a date as easy as ordering takeaway, ‘but you’re ordering a person.’

With some poignancy, one interviewee remarked:

These dating apps are becoming more popular, and why not? Since we’ve come to believe that marriage is just a social construct and that sex is simply an enjoyable physical act then you would have to be a die-hard traditionalist or a hopeless romantic not to at least feel some draw.

At the same time, it raises so many questions: Can you partake without hurting and being hurt? Is it possible to sleep with someone and not feel rejection when they don’t want you again? Why is it that when we indulge our desires without restraint, we rarely feel satisfied?

How are we to assess all this? We need to begin by acknowledging that sex is more powerful than we’ll admit. Ask any person who has been cheated on, about the pain and raging jealousy that follows. Sex is not nothing. Or, ask anyone who has been forced to have sex against their will, about the feeling of violation and even dirtiness that results. Sex is not nothing. So, while we try to demystify sex, the devastating realities often seem to indicate a deeper, perhaps spiritual, potency.

If sex has the power to cause such emotional pain and victimisation, then why is it being treated so increasingly casually? The simple answer is that, at least in the moment, the appeal and pleasure seems to outweigh the risk and pain. If there is one thing that is universally true of humanity, it is that we predictably choose the short-term thrill over the long-term gain. All of our folklore and fairy tales were pointing to this trait long before we heard about the Marshmallow Test: we are bad at deferred gratification.

It is sad that we have been conditioned to hear any caution over hookup culture as judgmental moralising. But consider this very carefully: Doesn’t it stand to reason that sex with one person with whom you share your whole life — the fears and the joys — is going to be better than sex with a hundred strangers? And wouldn’t sex with those many strangers more likely threaten and diminish, rather than enhance, the joy of truly intimate and exclusive sex? While I’m sure you can work out the finer aspects of your technique the more partners you experience, good sex was never really about technique but about a shared life, about intimacy. The more we think we’re preparing for the real future relationship that ‘matters’, the more we’re actually damaging our ability to maintain or recognise that healthy model after all the casual and victimising sex that shapes us psychologically, emotionally, spiritually, and even physically.

As much as I am convinced that this culture is hurting and not helping us discover lasting joy and intimacy, I hold out little hope that many will be convinced. It feels like trying to hold back an avalanche armed with only a spoon; it doesn’t work, and I look a bit stupid in the attempt.

But despite the easy dismissal of all these concerns, there are still very many who feel the pangs of regret, and even of guilt. It doesn’t feel good to use and to be used. A drunken escapade, a moment you cannot undo, an unfulfilled desire to be loved for who you are.

For all our pleasure-mania, is anyone truly and lastingly satisfied? And of those who honestly admit that they are not, there may emerge a thirst for something altogether more gratifying. A heart that is content does not seek love in strange places. Address the heart’s thirst, and the draw of the quick fix diminishes.

When Jesus met a woman who had been married five times, and was now cohabiting with a sixth man, he did not speak directly to her actions (though somewhat scandalous at the time) [2]. Instead, he spoke to the heartache that he saw beneath the surface; he spoke to her thirst. He did so by drawing a simple comparison: ‘Anyone who drinks this water will soon become thirsty again’. They were standing next to a well, so it seemed as though he meant literal water. But there is a double-meaning here. He’s speaking about the many ways we try and satisfy our soul-thirst — for this woman, through successive and short-lived relationships. Drink that water and you’ll only experience temporary relief. He went on, ‘But those who drink the water I give will never be thirsty again.’

[1] Tinder and the Dawn of the ‘Dating Apocalypse’, vanityfair.com
[2] The Gospel of John, chapter 4