If Christianity is true, why is it dying out?

Many believe that religion will inevitably decline with social and intellectual progress. How can Christians honestly believe their faith is true when we see their numbers diminishing? 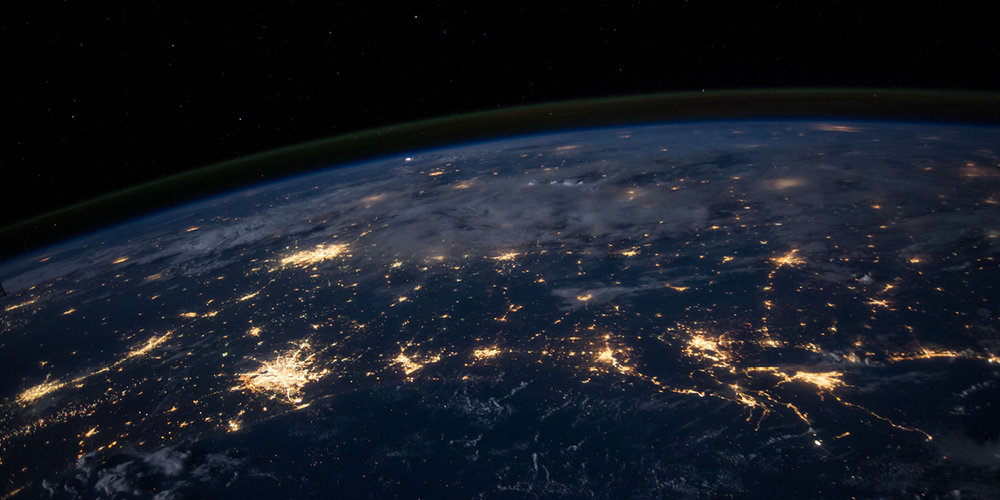 Back in 2001, there was a campaign in the UK encouraging people to put ‘Jedi’ down as their religion on the national census, in order for it to become recognised as an official faith. It worked: a whopping 330,000 people put themselves down as followers of the Jedi order. That figure has wained over the years and in the latest census, a lamentable 176,632 Jedi Knights remained.

But it’s not just the Jedi who are seeing decline. In the UK we’ve seen a sharp decrease in the number of people of all faiths, and this has led to this question increasingly worming its way towards my ear: If Christianity is true, why is it dying out?

The downward trend of Christians in the West is pretty much consistent with Secularisation Theory — the idea that social and intellectual progress will render religion obsolete.

This theory has problems. For example, we must lay aside the question of why we would assume that society will inevitably progress towards some ideal of peace, intelligence and prosperity when there is no obvious plan in place to make this happen. But Secularisation Theory seems to at least be right in its prediction of the demise of religion in general, and Christianity in particular. What are we to make of this?

There are plenty of reasons for the downward trend of faith in the West. Clearly, the days of looking to God to provide the harvest are long gone. Our food is brought to us from around the world, fresh and sealed in hygienic plastic wrapping. In fact, when you think about it, we live like kings. Our quality of life is so high that we rarely have moments where we ‘need’ anything much from God. Equally, as we’ve gained more wealth, we’ve found satisfaction in consumption. Shopping, once a chore, has become a passion. Entertainment, once a rare treat, now fills every gap of silence and potentially reflective moment. Surely our prosperity and security is a strong explainer for our disinterest in faith.

That said, we have powerful reasons to doubt the so-called death of Christianity. For example, a recent study at Harvard has contested whether Christianity is actually diminishing in America, and in Europe countries such as Poland continue to buck the trend with high numbers of people identifying as Christian. And what about the rest of the world? Let’s not forget that Europe and North America only make up 15% of the world population. The global picture is very different.

The regions of Latin America and Africa together now account for a Christian community of well over one billion people. Pause for a second and think about that number. Many of us would subconsciously dismiss this fact, shrugging it off because of a latent superiority that assumes westerners know best. What’s going on here?

You can think of it like this. Before attempting to judge the taste of food, it’s often helpful to smell coffee which resets the tastebuds to help unearth the true flavour of what you’re eating. Otherwise the taste of each bite may be affected by the one that came before it. Likewise, we all have cultural and social bias that may need resetting before looking dispassionately at any scenario.

The question is, what could possibly cause us to write off the faith of one billion people? I suspect that not many would voice those opinions out loud, but I believe there is an element of Western snobbery and, dare I say, imperialism that remains embedded in the way we regard other cultures.

Let’s round out the picture a little more with Asia, home to some of the fastest growing economies on earth. The Christian faith in Asia is growing at twice the rate of the population. And that doesn’t even include China, which under communist oppression has seen an explosion of the underground church that we will only fully know in years to come. By some estimates, 10% of people in China are now Christian – a significantly higher number than the population of Britain.

So it turns out that the picture across the world is not so clear cut as it perhaps seems to be in the West.

I should add, even if that were not the case, we need to look at our assumptions about decline. We tend to think that if something is popular it must be true, or to put it another way, if something is unpopular it cannot be true. Judging by recent elections around the world, we’d better hope this isn’t the case. And don’t forget, for brief moments twerking and Gangnam Style were both wildly popular.

Here’s the point: I would argue that even if Christianity were dying out globally, it would be irrelevant to assessing the truthfulness of its core beliefs. Popularity has never been an accurate measure of truth.

But the fact is, Christianity isn’t dying out. It’s growing globally and has done so against the odds, ever since Jesus died, rose from the dead, and instructed a handful of eye witnesses to tell the whole world about him. From a tiny, frightened group, to 31.7% of the global population today, which is a phenomenal story by any measure.

For those of us raised in the secular West we need to acknowledge that the world is much bigger than your front door, your neighbourhood. People who live in both squalor and comfort have faith. From scientists to surgeons, cleaners to cashiers, people all over the world live with a trust and faith in God, and a relationship with Jesus. And there is no sign this is going away.

Photo by NASA on Unsplash