Does God even care?

If you’ve ever encountered sudden loss, you’ll understand the feeling: a raw anger at the injustice of the situation. But what if there’s no one left to be angry at? 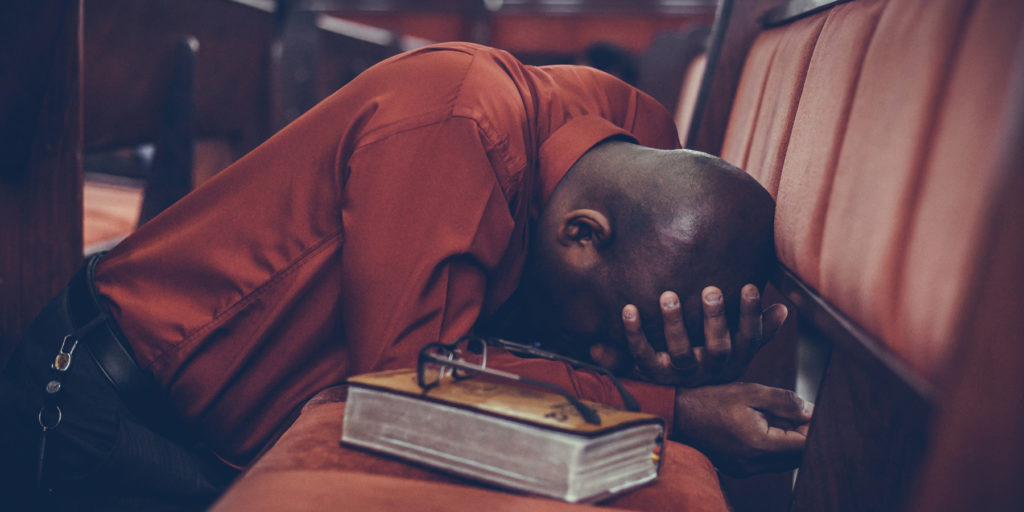 Let’s be honest. If life is a fairy tale, it’s often closer to the Brothers Grimm than it is to Disney. I first became aware of personal tragedy while on holiday on a Greek island at the age of eighteen. This is the story of how I encountered sudden loss, and what happened after.

Six good friends from school set out to see the world, or at least the puke-ridden, sunburnt-to-a-crisp, entirely British 18-30s horror show that is the south coast of Kos.

We had a good time generally, aside from a bout of earache for three of us who made the mistake of swimming in the murky, unhygienic hotel pool. On the final night, five of us went for a quick drink in town before heading back to the hotel. Rather than take an expensive taxi back to the hotel (we were destitute A-level students, and my £3.17 per hour Morrison’s salary meant I had resorted to eating Nutella and stale bread rolls all week), we decided to take a walk back along the long, straight road that ran from the town to our hotel. The sky was clear, the stars were out, the cool temperature a blessed relief for our lobster-tanned skins.

We walked in single file down the road. I dredged up my Highway Code knowledge from D of E to ensure we walked on the correct side of the road.

What happened next is something of a blur – one that I have often replayed in my mind for the last fifteen years. We’d split into two small parties, one walking a few metres behind the other. I was near the front, and the first thing I remember is hearing a very loud bang, shortly followed by cackling laughter. We turned, stunned, and peered into the pitch-black night behind us, where the scene was engulfed in what looked like fog — but was actually smoke. I remember feeling my skin crawl as it dawned on me that the eerie laughter was actually the sound of hundreds of frightened chickens screeching in a field across the road. We ran to the scene where my friend Stuart lay on the ground — tragically struck dead by a motorbike at high speed from behind. The biker himself had been killed as he was thrown from the bike that careened across the road. We later learned that the biker had been riding so fast down the straight, empty road that he had probably had tunnel vision, causing him to drift out of his lane.

At that moment, I felt numb. The following scenes were a blur of activity – flagging down a passing coach which had a doctor on it (who grieved us all by confirming that Stuart was dead), running back to the hotel to tell our friend what had happened, calling the travel agency to find out what we should do next. I kept my mind occupied by staying busy, but inside me something was boiling over, and it took weeks for it to become fully formed into a single, coherent thought: “how could God have allowed this to happen?”

I had been brought up in a Christian household, and while I believed I had faith, it hadn’t been tested — if anything, until that point it was really my parents’ faith. Now I was angry, and with the only potentially responsible person already dead, the only direction I could naturally think of to point that anger at was God.

Later that summer, I found myself with a group of friends at a large Christian festival in a campsite in Somerset. I was dreading it – everyone would be upbeat and smiling, singing ‘Kum ba yah’ around the campfire, and I would hate every moment of it. In reality, however, I spent much of my time talking through my own pain with a relative stranger whose mum was terminally ill. We were both angry, confused, and looking for answers, but over the week I was given an opportunity to come to God again and again, and each time I threw my anger at him. A lot of this happened in my head. Some of it happened out loud.

I’d love to say that the heavens opened and God spoke. That He said some poignant words that suddenly made sense of the world. But I didn’t get answers – and who says answers would have helped anyway?

I didn’t need to hear a smart reason that explained why Stuart had to die. I needed God to meet me in my pain. To take my anger until I had no more to give. To grip me, gently but firmly, as I exhausted myself beating against his chest, spitting and swearing in his face. Only for that grip to turn into a father’s embrace.

What I discovered over that week was a turning point, from following my parents’ religion nominally (without my own faith), to sensing its truth – the reality of an impossibly big, yet good God. Where my head had been buzzing with rage, the anger drained away, and I gradually became aware of a sensation of peace and hope. Hope for life after this painful life. Hope that I might see my friend again one day. And through this hope, I discovered in the midst of tragedy that while God doesn’t always intervene, he does always care. In the midst of my pain, I felt the closest to God that I ever have.

Photo by Samuel Martins on Unsplash 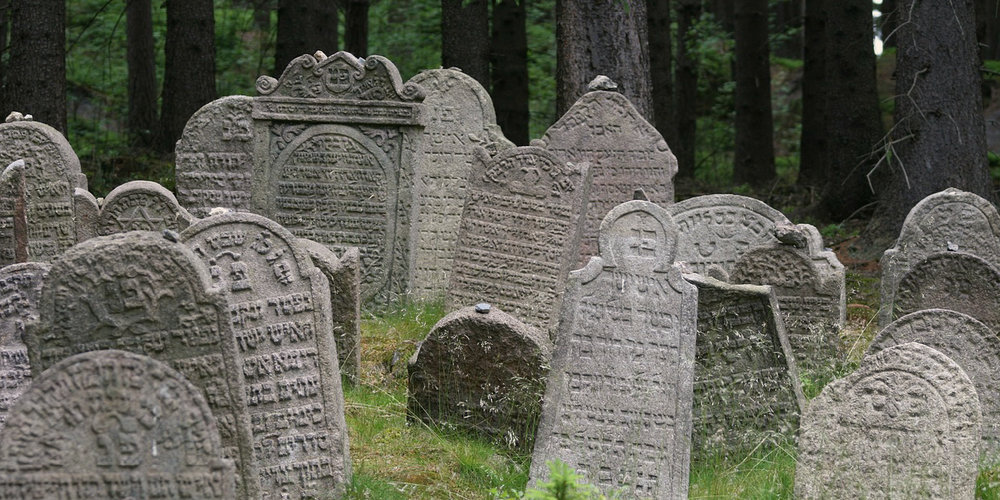 What’s so terrible about death?

Its been said that nothing is certain apart from death and taxes. But with death, why do we often seek to deny and avoid it? After all, isn't it just part of the natural process? 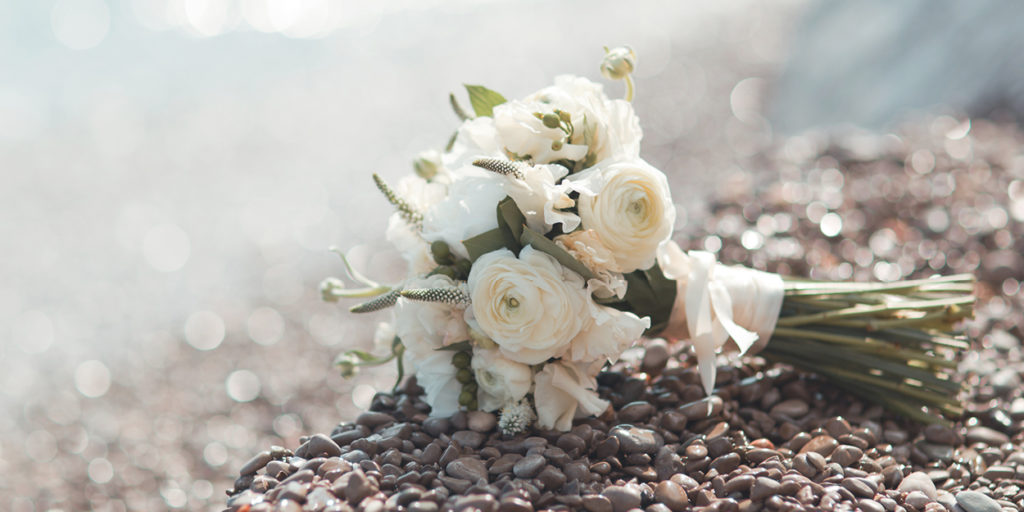 Why my father in law’s funeral was so happy

I lost someone recently and his funeral was both incredibly sad and amazingly joyful. What do I mean? How can I even say that? What will happen when it’s your time? Will you just be forgotten or is there something more?

Where is God in suffering?