The failure who changed the world

As heroes go, Jesus was something of a failure - he didn't wipe out the baddies, he didn't liberate his people, by the end of his short life he didn't even have more than a handful of followers. And yet, 20 centuries later his is the biggest religion in the world. So did he fail or not? 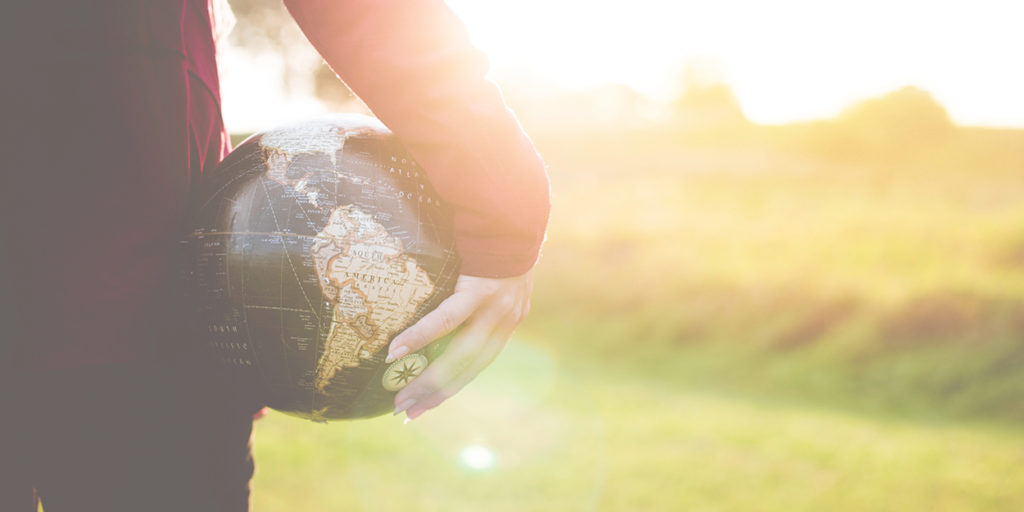 DC Comics nearly got a new superhero this spring. They had planned a comic called Second Coming, telling the story of the return to earth of Jesus Christ. But a lot of Christians protested and it was pulled from production.

The idea was an intriguing one, though. The comic’s writer, Mark Russell, explains:

The conceit is that God was so upset with Jesus’s performance the first time he came to Earth, since he was arrested so soon and crucified shortly after, that he has kept him locked-up since then.

Now he was back, to learn from another superhero, Sun-Man, how it should be done.

So what was so controversial? For many Christians it was the idea that God was disappointed in Jesus’ performance the first time around.

I have to say, though, I can understand Russell’s perspective: Jesus didn’t start his work until he was 30, and he only had three years of doing good, healing the sick and preaching his message of love and forgiveness before he was arrested and killed. That doesn’t really look like success.

But that depends entirely on what his goal was in the first place.

Our superhero stories all tend to be about a person with special powers swooping into the world, killing off the bad guys and letting us all live happily ever after. And that’s what the Jewish people of the time were expecting their promised saviour to do. They thought he was coming to clear out the occupying Roman forces, free them from oppression and injustice, and restore peace and harmony in the land.

He made a promising start, performing miracles of healing, protection and provision, and even raised a couple of people from the dead. He clearly had the requisite superpowers. And he had a brain, too – any time he debated the thought-leaders and scholars of the day, he wiped the floor with them, skewering the motives behind their questions as well as showing an encyclopaedic knowledge of the Jewish scriptures and answering them on their own terms.

But he made some odd choices in his friendships, choosing to hang out with weak, broken failures rather than making alliances with powerful or influential people. As a strategy for world-domination it seemed a little risky.

And indeed it was. When he was finally arrested it was because one of his so-called friends had betrayed him, and there was no one to come forward and support him or advocate for him in the courts. And despite all his former eloquence and debating skill, he kept mostly silent under questioning, and apparently allowed himself to be convicted and crucified with no attempt to save himself.

Most of his closest friends denied and deserted him, and he was left with just a few women sticking around long enough to give him a decent burial, while the men went back to the jobs they had abandoned to follow him. Hardly a roaring success. And certainly not the hero everyone had been waiting for.

There was no state funeral, no miles-long procession following his body to its tomb, no carpet of flowers outside his home. He died an unjust death on trumped up charges and no one protested or even seemed to care.

But the story in 2019 is rather different. Twenty centuries after his death he has 2.3 billion followers – 31% of the global population claims affiliation with the religion that takes his name. And a lot of them are pretty passionate about it – as evidenced by the protests to the Second Coming comic.

How come? How did this dismal disaster go on to inspire the world’s largest religion?

I believe that the event 2 days after his death was what swung it. Remember those handful of women who went to give him a decent burial? He had been placed in a tomb but hadn’t been given all the various burial rites the culture required, so as soon as they could, these women went to sort that out – but they found him gone. The tomb was empty, the stone sealing the entrance had been moved – despite the Roman guard that had been posted outside to prevent precisely such an occurrence. And there was no body inside, just the grave clothes, folded up neatly on one side.

And then people started claiming to have seen him. Just ones and twos at first, but eventually over 500 in one place. He claimed to have risen from the dead, and by doing so to have made it possible for people to get right with God and find forgiveness from all their wrongdoing.

This, it turned out, had been his mission all along. It wasn’t to overthrow physical forces but spiritual ones. It wasn’t just to free a small nation from an invading power in one corner of the Middle East in the first century, but to free everyone from the power of sin everywhere forever.

A lot of people believed him, and even persecution couldn’t shake them of their conviction. That doesn’t necessarily mean it was true, but I think it means it is worth checking out.

So what do you think? Did Jesus succeed in his mission, or was he a failure?

Photo by Ben White on Unsplash