Hi, I’m Ben and Harvard says I might be racist

And Harvard may well say the same about you. 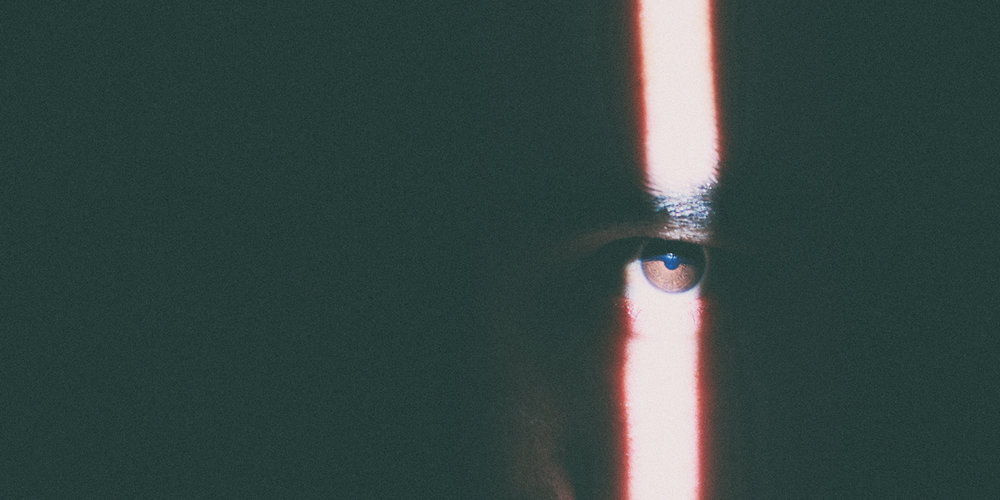 Let’s be clear, I think racism is abhorrent and I believe it has no place in our society. And yet, my results came back saying, ‘Your data suggests a moderate automatic preference for white people over black people.’

Essentially the test sees how long it takes you to identify positive and negative words having seen black and white faces. Apparently, I was faster at responding when white faces and positive words used the same key. Perhaps labeling myself as racist because of the outcome of a 5 minute test is a bit extreme, but it certainly shows I have an implicit and unconscious bias, even though I don’t want to have that bias!

The dissonance between our values and our reality is not something people seem free to express in a culture where labels are flung around so liberally. I firmly believe every single person is created in God’s image, and so racism is incompatible with my belief in a God who loves all his creation. Yet, this test revealed an unspoken bias.

I’ve been aware of it for a while though. About ten years ago I lived in South Africa, and whilst I was there a young black lady we were working with tried to compliment me by saying that I looked like Daniel Radcliffe and Justin Timberlake. Obviously, these two men look nothing alike, and moreover, I look nothing like either of them!

I found the comparison highly entertaining and insightful. She wasn’t often around white men and her flirtatious comment showed she thought the three of us looked similar. It’s awkward to admit, but I had experienced the same problem in reverse in South Africa. In my first month there, I struggled to differentiate as easily between different black people as I do white people. I reasoned it was because white people have more variety in hair colour.

Was this racism? Maybe it was just inexperience on my part, and that of my South African admirer. However, it showed me how easily we can block together people of other races and rationalise it post-hoc. Such reasoning is at the beginning and root of racism. In other words, if my mind assumes ‘All black people look the same…’ it’s a short step to ‘All black people are [fill in the blank]’. Inexperience through lack of contact with people of other races makes you vulnerable to racist reasoning, as anyone with a racist grandmother knows. And it all serves to show the ways racial differences can automatically and subconsciously confuse and divide us.

So, we can all carry these unconscious biases. The problem is that such bias has a real impact on people’s lives, and we need to honestly own up to this. Reni Eddo-Lodge’s viral blog on race put it like this, ‘I can’t have a conversation with [white people] about the details of a problem if they don’t even recognise that the problem exists.’ [2] We are a society that lambasts anyone for a hint of racism on social media, yet the colour of your skin is still something that alters your opportunities. People are still judged by the colour of their skin rather than the content of their character. A study found that a ‘white-sounding’ name can make you 74% more likely to get a job interview [3]! So it’s tragic but unsurprising that non-white Britons are twice as likely to be unemployed [4]. It seems a lot of Britons today are making racist decisions, even when they don’t realise it.

We’ve learnt to say the right things — or at the least not the wrong things — in the public eye. But that hasn’t eradicated racism. The evidence is clear, racism is still here. And I could make a similar argument about sexism, ageism, and religious discrimination. Harvard do tests for all those unconscious biases as well [5].

It’s shown me that my rationally held beliefs don’t automatically filter down into my experiential associations. Indeed, psychologist Jonathan Haidt argues it’s completely the other way round, and the first principle of moral reasoning is that ‘Intuitions come first, reasoning comes second’. We are very good at finding reasons to back up our instinctive intuitions [6]. As I did with race and hair colour. We can even convince ourselves that our moral judgements are purely rational when they aren’t. The reality is our reasoning most often is used to justify our actions after the event; to look good in front of others and to convince ourselves we are good people.

I think it’s an imperfection we all recognise, but it’s one few are willing to admit.

Instead, we’ve learnt the ‘right’ answers because we are unwilling to wrestle with the truth. We’ve embraced virtue signalling. We’re a society that says, ‘I’m not racist but…’. I’m pretty sure this imperfection is part of human nature, because it’s been around for millennia: ‘on the outside you appear to people as righteous but on the inside you are full of hypocrisy and wickedness.’ [7]

It’s led to a real problem in a lot of exchanges about morality. We are quick to argue but slow to discuss. Ready to label but unwilling to understand. Yet Haidt argues, ‘If you really want to change someone’s mind on a moral or political matter, you’ll need to see things from that person’s angle as well as your own. And if you do truly see it the other person’s way — deeply and intuitively — you might even find your own mind opening in response.’ [8]

Daryl Davis is a profound example of this. He hasn’t simply argued with racists that racism is wrong. For the past 30 years, Davis, a black man, has spent time befriending members of the Ku Klux Klan [9]. He says once the friendship blossoms, the Klansmen realise that their hate may be misguided. Since Davis started talking with these members, he says 200 Klansmen have given up their robes!

Experience trumps reasoning. Relationships beat arguments. At least if you want to change your own or someone else’s worldview.

Arguments, reasoning and labels are safe and distant. Relationships are not. So what unconscious preference(s) do we all need to address through relationships:

What are you and I waiting for? Our increasingly aggressive and partisan world needs a lot more Daryls.