Why are we obsessed with saving the planet?

Why do we attempt to limit humanity's harm on the planet? Isn't the earth just a ball of rock spinning aimlessly through space? 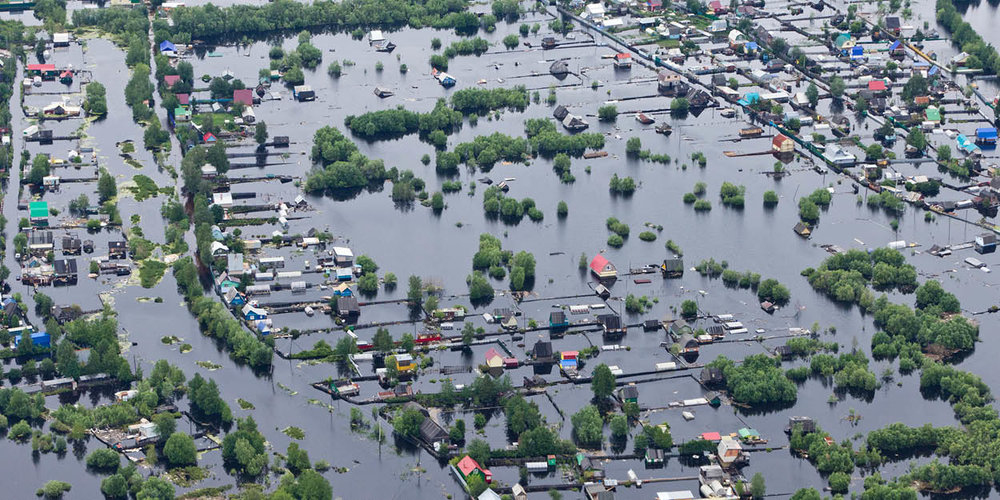 But while we take great delight in this ‘source’, we are also quite good at inadvertently wrecking it. The United Nations climate change panel warned a couple of years back that at current rates the world stood within 30 years of exhausting its ‘carbon budget’ — the amount of carbon dioxide it could keep releasing without going into what scientists call the dangerous global warming zone [3]. From industrious countries burning coal and guzzling gas in order to improve the fortunes of their people, the big oil corporates fuelling the world’s frantic activity, or individuals like me and you wasting resources and misusing plastic, we have slowly contributed to the damaging of our environment. As future predictions of the earth worsen, all the arguments we have been used to hearing about human progress and advancement become futile, and the only important agenda suddenly becomes one of survival.

In these circumstances it is natural to want to protect and preserve the beauty we see around us. Governments recognise that something needs to be done to solve the problem, and we’ve tried to change the story. We organise big summits where our leaders strike climate change deals to ‘save the world’, promising to limit carbon emissions. Recycling has become a social norm, while our biggest supermarkets charge us for the use of those dreaded plastic carrier bags. We’re on the march — and this is widely considered to be positive.

But should we even be bothering? Why do we have this urge to prolong the lifespan of  a meaningless ball of rock spinning aimlessly through space? Why not treat the earth the way we treat our bodies: we only live once, so let’s eat, drink, and be merry, because tomorrow we die?

One oft cited reason, of course, is that we’re preserving it for our children, which seems valid and noble, but those of us who want to save soon-to-be-extinct animal species want to do so not just so future generations can benefit, but for the animals’ own sakes. We believe there is something inherently right and good about protecting animals and the environment, no matter who else benefits.

Yet if the earth and everything in it exists just by chance, how can it have an inherent meaning or purpose? Francis Schaeffer, in his book Pollution and the Death of Man, summarised the problem with how we view the world around us: ‘The man who believes things are there only by chance cannot give things a real intrinsic value’ [4].

And it seems this is the paradox we face with the mission of saving planet earth for ourselves and future generations. In its beauty and power we see something which has purpose, which seems to point to something beyond ourselves. Yet at the same time a naturalistic, materialistic view dominates our culture, and tells us that what we see is one big cosmic accident, which ultimately has no meaning.

It should be said that there are some of us who seem to be able to live quite comfortably in this paradox, this grey area where for most of our lives we act as though life on earth is basically meaningless, but then occasionally reach into the upper realms of existence to find some sense of meaning, purpose and value.

Some people would argue that evolution can explain much of this. We have obviously developed this urge in order to maintain survival and as a crutch to help us deal with the gloomy ‘reality’ we live in. They would also say that an appreciation for beauty and a concern for others increases the quality of our lives and, generally, these types of people are more popular and happier.

These seem like good explanations for why humans reach for meaning, but at the same time don’t explain why — if the earth (along with ourselves) is an accident — we bother in our efforts. We might as well make use of the earth’s resources to our benefit, for however long as we have, and forget the consequences. We live, we die, sometimes we’re happy, sometimes we’re sad, the end.

What is more satisfying, and accounts more for what we see, is that there is someone behind this. When we see a beautiful sunset, many of us often feel a sense of thankfulness for such beauty. When things go wrong, we also look for someone to blame. We certainly don’t like the possibility that the ground could open up and swallow us at random, because we do not want to be at the mercy of a blind universe.

For me, what makes more sense of what I observe is the idea that this world is not all there is, that it’s not our final destination, but it points to something else. Its beauty, its fine tuning, its wonder seems to be more than chance. It points to a creator, an incredible artist and craftsman, and someone who is intimately involved. It also points to a story whereby we are not a cosmic accident, and where all the damage caused by humans to creation and to each other, will one day be healed.