No God, no human rights?

It seems the general view today is that human rights are a collection of socially-created values, which we have agreed are inviolable and universal to everyone. However, it becomes problematic when we argue that on one hand human rights are inherent, and on the other hand admit that they are rules that we have created ourselves. If we can make up our own moral code, why can’t someone else and what do we do when the two clash? 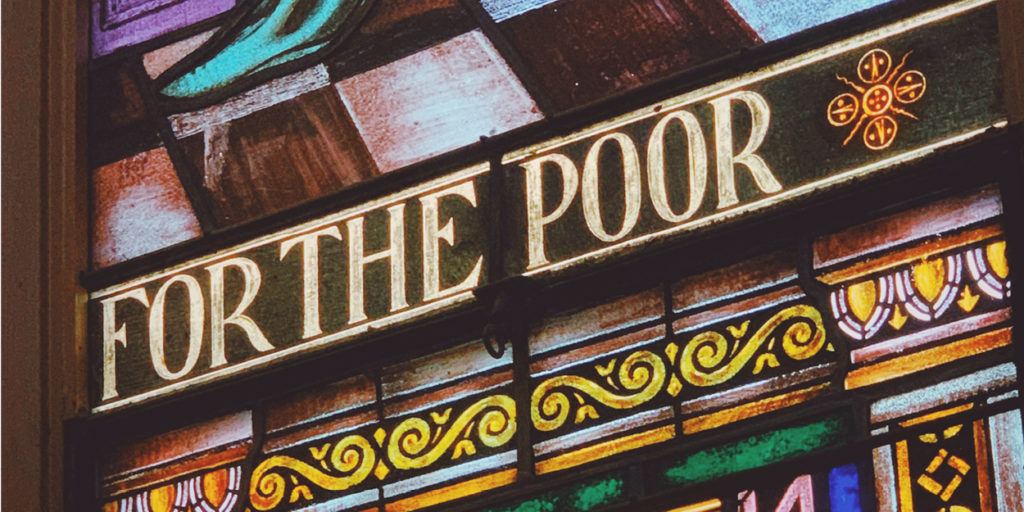 As someone involved in both politics and law, I was interested to listen recently to this year’s Reith lectures, which focussed on these two topics. I was most taken with Lord Sumption’s lecture on human rights. We tend to take human rights today for granted. While the lecture dealt with some of the finer points we may disagree on, there was no mention of how and why these rights exist in the first place. It seems the general view today is that human rights are a collection of socially-created values, which we have agreed are inviolable and universal to everyone. However, it becomes problematic when we argue that on one hand human rights are inherent, and on the other hand admit that they are rules that we have created ourselves.

Take for example, torture. According to the Universal Declaration of Human Rights, everyone has the right not to be tortured. This is supposed to apply to all people, wherever they are, and even in countries which do not necessarily agree with this right. Fair enough, we think. But if this ‘right’ has merely been constructed by us (the ivory-tower-dwelling liberal Western elite) are we right to claim that it should be applied in places which have a different way of thinking? If we can make up our own moral code, why can’t someone else and what do we do when the two clash?

We didn’t always think this way, even in the West. In the last two centuries we have rejected the idea that human rights are founded on and grounded in Biblical precepts and have tried to fashion ideas which seem more in keeping with our idea of a naturalistic, non-spiritual universe. This gave rise to the idea of ‘natural law’, which stated that concepts such as human freedom and human rights stem from outside any religious or socio-ethical structure and instead are ingrained into the fabric of what it means to be a human. The idea is that they are self-enforcing truths.

In recent years we have moved one further, to the idea that there is no such thing as moral absolutes, that no one truth – or no one’s truth – is absolute. Instead moral relativism dictates that there is no one correct basis on which to base our laws and freedoms. While this resonates with the current political climate, at least in the West, it’s not too difficult to see that on such a basis all grounds for treating others with certain standards of human rights falls away. Who is to say that torture is wrong? Why is it wrong? What if I disagree with your moral stance on the issue? Why are you right? What are we basing it on?

‘By detaching human freedom from its essential and constitutive relationship to truth…the traditional doctrine regarding the natural law, and the universality and the permanent validity of its precepts, is rejected’.[1] In giving up our religious legal roots, we’ve thrown the baby out with the bath water and we seem to be bumbling along hoping that no one will notice. Here’s the problem – if there is no God, and we are here by chance living in a naturalistic universe, it becomes very difficult to objectively ground human rights.

Atheists who believe that human rights exist even without God, have realised this inconsistency and have tried to fill the gap. Some link our human rights to evolution – humans have always naturally sought to pursue survival, so our rights flow from this evolutionary urge to keep going, right? However, history shows us that we only really apply this urge to our own people groups and tribes, and we are quite prepared to stop caring about the rights of groups that we don’t identify with or which don’t further our own aims. Others argue that we can empirically identify which rights all humans should be entitled to based on the principle of causing as little harm as possible. This is a logical, almost scientific, approach but you will still find that rights clash in different circumstances and harm is not always possible or reasonable to avoid. Some optimistically argue that our rights flow from our natural compassionate disposition as human beings. However, even a cursory glance at human history will reveal we are not as benevolent as we think we are.

Furthermore, none of these arguments help us know conclusively whether the rights we currently have are morally good. The more we dwell on where these rights can come from, it becomes clear that we cannot ground human rights, or our morality in general, in anything at all if there isn’t something or someone outside of ourselves which can objectively give us this standard. This was historically acknowledged in the West with the recognition of Christian religious influence on our governance and laws. However, as time has passed and more secular systems of thought have developed, we have tried to remove these roots from the ‘tree’ of human rights, and are hoping the tree will still remain upright. The Atheist thinker Nietzsche, although opposed to Christianity, saw and understood this. He may have been right in believing that ‘Once Christian metaphysics was removed from the scene, equality [and other rights] could no longer be taken for granted’. [2]

Clearly, the ideas of human rights, freedom and equality have improved the lives of millions of people across the globe. But if they are based on nothing more than our fickle and fleeting political thought, are we not in danger of losing them all together when the winds change? We must ask ourselves why such rights exist in the first place. Where do they come from? In a godless and naturalistic universe, there seems to be very little basis for why there should be human rights at all. And yet most of us instinctively know they are right. I would argue that the reason for that is because they have been written on our hearts by our Creator. As the ancient teacher Paul said;

‘When outsiders who have never heard of God’s law follow it more or less by instinct, they confirm its truth by their obedience. They show that God’s law is not something alien, imposed on us from without, but woven into the very fabric of our creation. There is something deep within them that echoes God’s yes and no, right and wrong.’[3]

Photo by Jon Tyson on Unsplash