If I acknowledge my bias, will you?

Are we ever truly honest about why we choose to reject and believe certain things? Either way, how do we stop our prejudices getting in the way of what’s ultimately true? 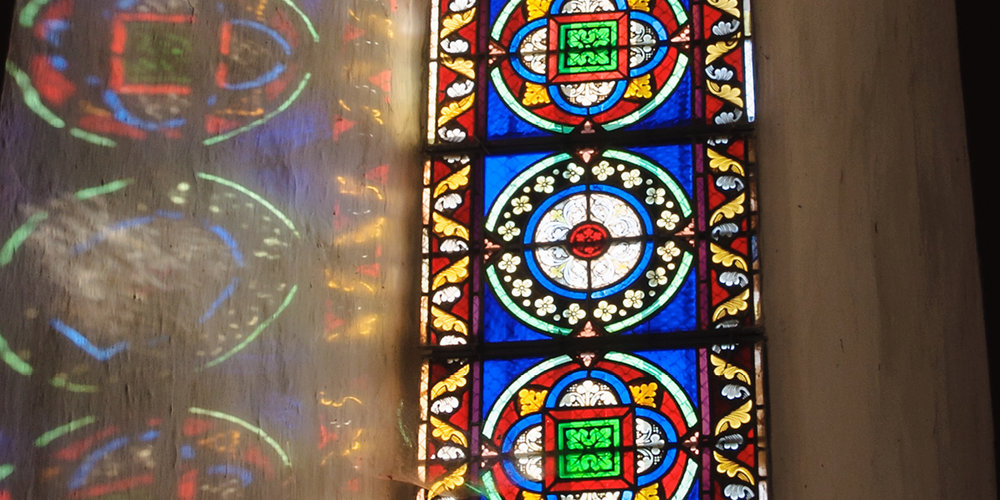 Last December I tuned into the BBC series Muslims Like Us, in which ten British Muslims moved in together. It was a fascinating watch, with the group clashing over how to adhere to Islam, from sexuality to dress codes. The Muslim Council for Britain praised the series, saying that it went ‘some way to dispel the myth that Muslims are any different to everyday people’. However, other Muslims complained that the program served as cheap entertainment, trivialising religious issues. One aim of the producers did seem clear: to challenge the misconceptions and bias that people may have had about Islam. As someone who isn’t a Muslim, it certainly was an eye-opener.

One strain of criticism did catch my attention, however. Many religious skeptics on my Twitter feed saw the confusing mix of beliefs as proof that people who hold a religious faith are clearly affected by biases that skew their ability to look at things objectively. Behind this argument lies an assumption which many people in Western European countries hold — that the secular non-religious types, backed by reason and evidence, can come to these matters with neutrality, leading them to the truth. On the other hand, those who hold faith are almost handicapped by their desire for there to be a God, and this blinds them to the reality that actually surrounds them.

But whether we like it or not, bias affects everyone. From the moment we are born, a variety of factors affect the decisions we make: the input (or absence) of our parents as we grow up, where we live, our jobs, wealth, and ethnicity. This means that as we pass through life, we develop a worldview — a set of assumptions by which we interpret the world. These assumptions then form the foundation of our morals, even when we do not realise it. And in our modern social media age, our pre-existing assumptions are becoming more entrenched.

The Pew Research Center in 2014 found that platforms like Facebook perpetuate this problem. As we block, mute, and unfriend any outlet or person that does not already confirm our existing beliefs, clever algorithms which follow our behavioural preferences begin excluding topics we find offensive or disagreeable. We prefer to think of ourselves as being in control of the beliefs we hold but in reality, external factors affect what we decide — the food we eat, the groups we unconsciously look down on, the people we date — and what we believe about ourselves.

In light of this, we must challenge the assumption that atheism or secularism is neutral. When it comes to God, no one is neutral. A Victorian preacher once remarked that ‘some minds are like stained glass windows; they shut out much of the light, and the little light that does struggle through, they colour after their own manner’ [1]. The crux of the matter is that there are often deep-seated reasons why we decide not to believe something, which have very little to do with whether it is actually true. Aldous Huxley, the famous Oxford novelist and writer, when explaining one of the main reasons for his skepticism about God, gave a surprisingly honest answer: that he didn’t want there to be a God, because belief in God would have interfered with his sexual freedom [2]. Now, not everyone who rejects the existence of God does so for this reason. But it shows something very real about the human condition. We are not simply independent actors able to make free, rational decisions. We are instead filled with a mix of emotions and underlying motivations which influence our thinking, and which do not necessarily lead us to the truth.

How can we challenge the biases that affect all of us? A good approach may be ‘doubting our doubts’. We need to bravely examine the underlying beliefs that cause our doubts about God, and then ask whether our beliefs are justified. Is it really just because of the ‘evidence’? Or has it got more to do with our personal and moral preferences? Assuming we are honest with ourselves, we’ll probably find reasons that don’t stand up to scrutiny. This is especially the case when we start seeking as much proof for our own beliefs as we seek from those who hold different beliefs.

At this stage, it would be disingenuous of me to not lay my cards on the table. I’m biased too; I do want there to be a God. I see the world around me in its beauty and hints of perfection and it cries out that there is a Creator. When I see love in its purest form between parent and child, or the hideous evil often displayed by humankind, I refuse to believe that life has no ultimate meaning, that it’s all just a product of chance. Of course, these ideas alone do not really prove anything. But while holding to them, I can be confident that these beliefs are verified by the historical reality of Jesus, whose words and actions have literally changed the world. I find in Jesus a person who challenges my hypocrisy and blind spots daily; someone who is not only a light in the darkness, but whose light then makes everything around me clearer, gradually helping me to see past my ethnic, political, and cultural hang-ups.