How woke are you?

The injustices in our society are rife, and we are increasingly more vocal about it, especially on social media. But how far does being more aware and vocal about evil take us? 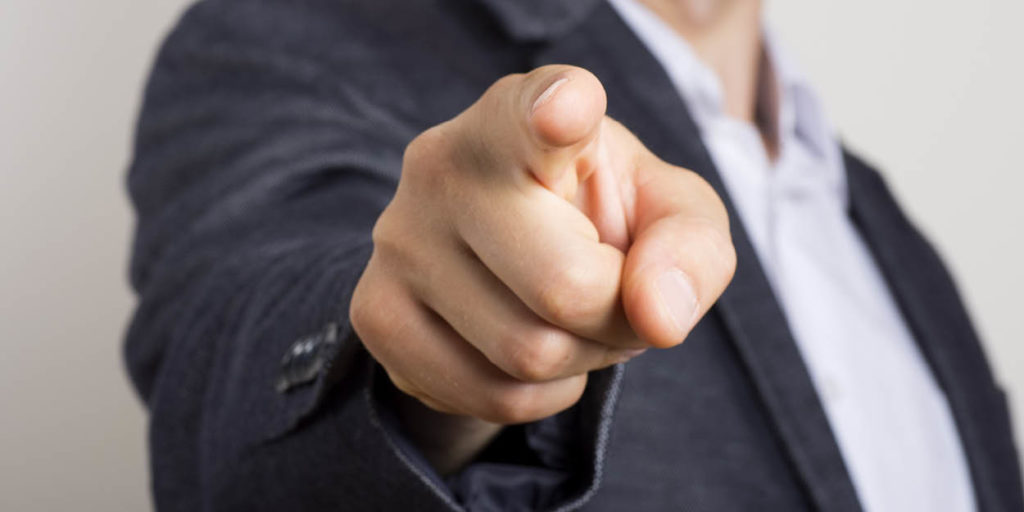 I love Twitter. I have only been on the site for a couple of years, but for me it’s definitely the most ‘fruitful’ of social media platforms in terms of the flow of information and interesting thoughts people often relay. One idea that has caught my attention on my Twitter feeds recently (maybe due to the type of people I follow) is the move to “stay woke”.

It’s thought that the term originated from within the African American community, and became almost a byword for possessing a deep awareness of social and racial justice problems. While many would be metaphorically ‘sleeping’ on the important issues within their society, those who are woke are self aware, increasingly seeking to question the world around them, and seeking to change it.

As is often the case with words, its meaning broadened over time to not only refer to racial issues, but pretty much anything you could regard as an injustice, and quickly led to the development of a ‘call-out’ culture. In order to signal support for oppressed groups and to demonstrate your wokeness, it has increasingly become common to call out instances of racism, sexism, or discrimination more generally on the internet, cementing your woke status.

Even companies have got in on the act, seeking to not only sell their products, but project global messages of social awareness. This year saw Gillette release an advert where alongside their usual motto of The Best a Man Can Get, they kicked off their latest marketing campaign focussing on the theme of The Best Men Can Be. The advert displayed instances of misogyny, bullying and harassment by men, and sought to call them to a higher standard. To say the right thing, to act the right way. Although admirable, one commentator summed up the situation nicely: ‘We are living in an era of woke capitalism in which companies pretend to care about social justice to sell products to people who pretend to hate capitalism’. (1)

What is interesting when viewing people’s tweets is the almost religious nature of how people not only pursue the appearance of being socially aware, but how a person’s wokeness signifies moral superiority. I am a better person than you because I care more about X or Y, and I’m prepared to spend more time talking about it.

But, apart from some of the obvious contradictions that exist within this world of online activism, the real key issue seems to be that ‘staying woke’ does very little to overcome the prejudices and discrimination it intends to eliminate. The tireless pursuit of being awake to the injustices around you, while important, in and of itself is not enough.

In fact, it sometimes opens avenues for further divides to be created. I’ve especially seen this on  Twitter: the way this call out culture, which has grown alongside the pursuit of greater awareness, is more likely to cause heated irrational arguments (online and sometimes in person), than to change anyone’s mind. It does little to persuade the person being labelled a racist or bigot to alter their behaviour.

In the West, there has been a tradition of engaging your enemies in debate, seeking to publicly show the error in their thinking or actions, and to possibly win them over. However, the current trend we see of calling each other out (throwing in some name calling for good measure), then patting ourselves on the back as we walk away, is pointless. It rarely results in anyone doing anything practical to combat the injustice you have just declared. People may be silenced for a short while, but the issue isn’t dealt with.

So, what’s the solution? Do we stop pursuing the goal of trying to be aware of the injustices around us? Or do we simply stop calling things out due to fear of being hypocritical? No. In short, the answer is not the creation of elites who are more awake than everyone else, but humility.

The famous story of a woman caught in adultery and dragged before Jesus is a good demonstration of this. A group of the religious clergy of the day bring a woman to Jesus, claiming she was caught in the the very act. This brought the punishment of death by stoning, and they wanted to know what Jesus thought should be done. He responded with the words, ‘The one who is without sin is the one who should cast the first stone’. The group of men who brought the woman to Jesus slowly depart, leaving just the woman and Jesus alone.

The men were somewhat humbled when they were asked to consider their own failings, prejudices and pride, instead of attacking the sin of others. Note, Jesus does not deny that wrongdoing took place (he later tells the woman to sin no more), but he shows us that humility changes the way we personally engage others in their wrongdoing. It breaks down the social divides or social evils we want to see gone because it puts us on an equal footing. We no longer see the offender as the ‘other’, but flawed individuals like ourselves in need of redemption. It is this approach which can cause the anger and pride which drives much of our discourse to dissipate quickly.

It was this gospel logic which drove the abolition of slavery within the British Empire, the historic civil rights movement in the USA, and much of the society changing social activism within South America in the 1970s. Maybe being truly woke is more about having an awareness of our own inadequacies and failings, which acts as the common strand connecting us as human beings, forcing us not to see ourselves as better, but giving us humility in the way we tackle the evil and injustice we see.